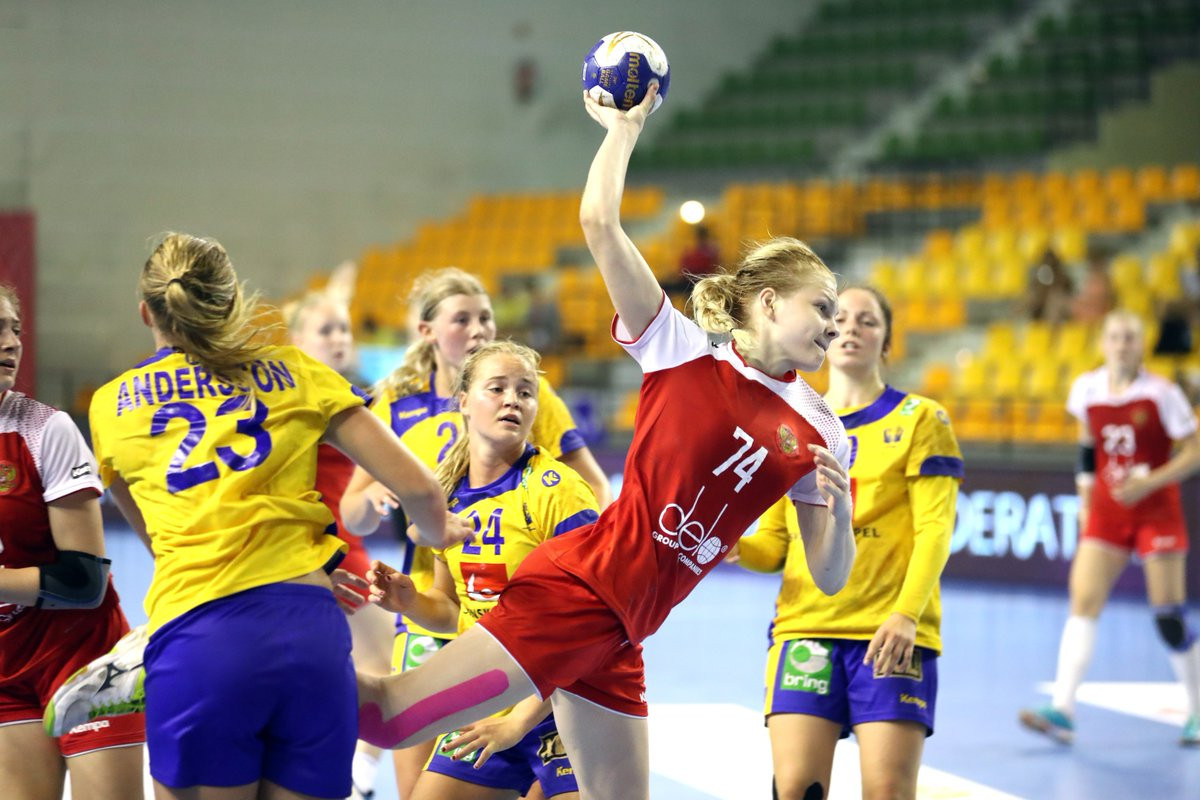 Russia are a game away from retaining their Women's Youth World Handball Championship title as the defending champions beat Sweden to reach the final in Poland.

The Russian side controlled the vast majority of the encounter against their Swedish opponents and recorded a 29-23 victory at the Legionów Hall in Kielce to move into the tournament's showpiece contest.

Valeriia Kirdiasheva led the scoring for the Russian side as she found the net on no less than 14 occasions.

Russia, seeking a second straight title, dominated from the outset and were 17-13 in front at the break.

They managed to build on that advantage in the second half on their way to a comfortable win.

Hungary have the opportunity to add the youth world title to the junior crown they claimed on home soil last month following their triumph over South Korea.

The Hungarian team had a commanding 19-12 advantage at half-time, leaving South Korea with an uphill task after the restart.

South Korea did threaten a fightback but it was never likely to be enough to beat the Hungarians, who will fancy their chances against the Russians in the final.