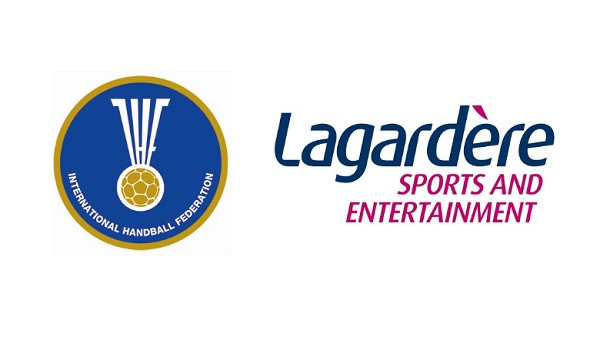 The International Handball Federation (IHF) have announced Lagardère Sports and Entertainment as their new media partner, having cancelled a contract with MP & Silva due to the company's financial difficulties.

Sports media agency MP & Silva were announced as the IHF partner in February, with the agreement being labelled a "long-term" partnership which would run to 2025.

The deal was set to include exclusive worldwide media rights distribution for all indoor Senior World Championships, as well as broadcast production and helping to grow the IHF's global presence.

The end of the agreement has reportedly been due to the marketing agency missing payments.

The cancellation of the contract is the latest blow to MP & Silva, with several other agreements having been ended prematurely.

The Chinese owned company have reportedly had their contract with the Bundesliga, Germany’s top football league, ended according to German newspaper Frankfurter Allgemeine Zeitung.

Reports have also claimed Italy’s Serie A have taken the company to court over unpaid fees, while Premier League club Arsenal have also ended their contract.

Following their cancellation of the agreement with MP & Silva, the IHF announced Lagardère had become their distribution partner for senior events from 2019 to 2025.

The company had previously bid for the rights earlier this year.

The IHF state their Council voted unanimously in favour of granting Lagardère the rights.

They will now hold worldwide media rights distribution for all indoor Senior World Championships from 2019 to 2025, as well as broadcast production of these events.

As part of the production Lagardère Sports and Entertainment would manage content creation including highlights and feature programming to help increase fan engagement and reach.

The company will also act as a strategic consultant to the federation.