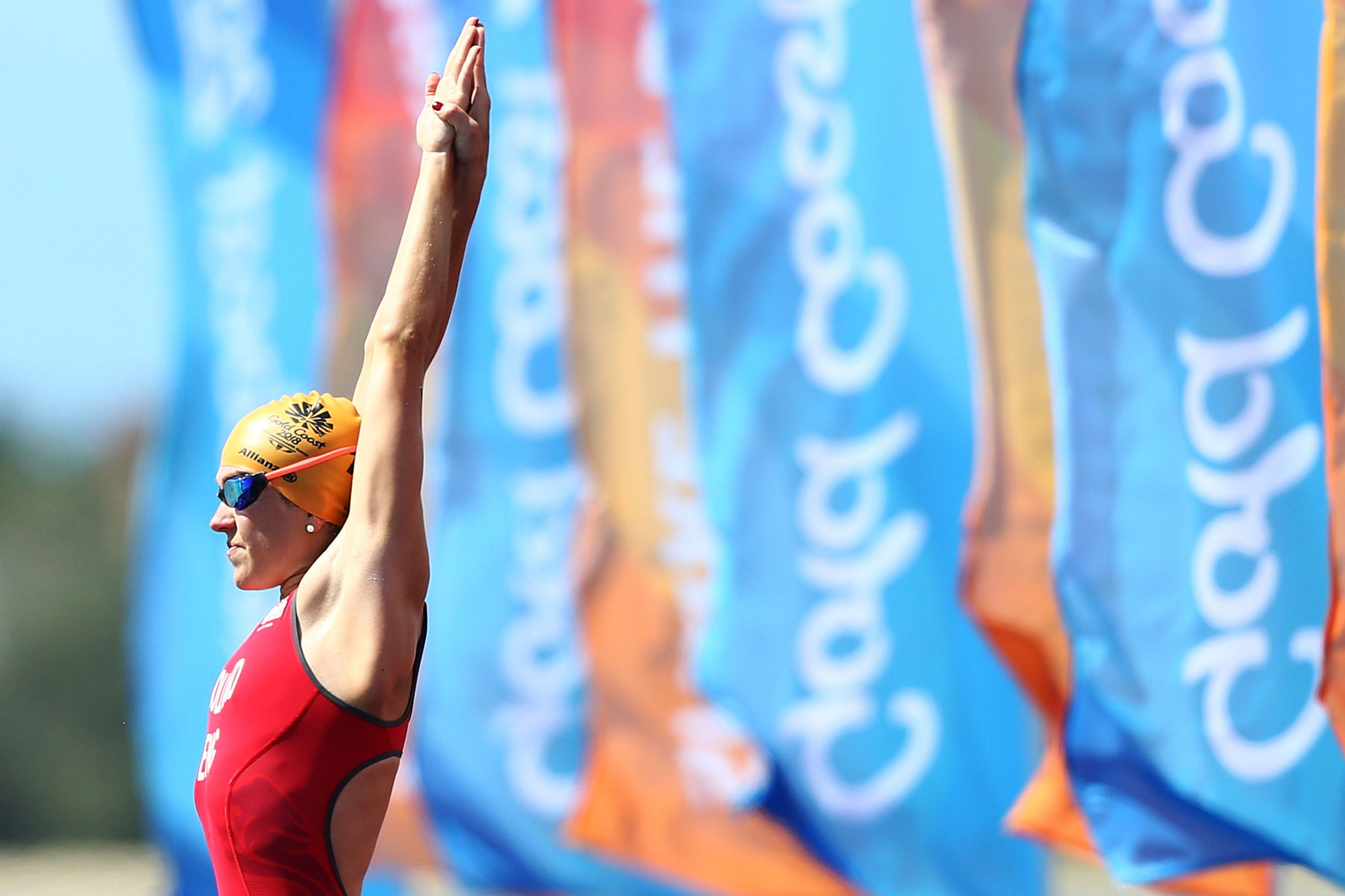 Spain's Mario Mola, seeking a hat-trick of World Triathlon Series (WTS) titles, goes into the penultimate race of this season in Montreal this weekend knowing he is already assured of a place in the Grand Final - but for many of his rivals, this race is crucial.

The women’s event, due to be held tomorrow, is looking full of exciting possibilities as six previous races in six different cities have seen four different women top the podium – two of them for the first time.

The International Triathlon Union’s flagship event is stopping off in Montreal for only the second time.

This will be the fourth, full Olympic distance race of the year on the WTS circuit, taking in a course that passes through the historic streets of the Old Port.

She currently stands at 4,170 points, 591 ahead of Britain’s Vicky Holland.

Zaferes has yet to win a WTS race this season, but her consistency has been unmatched so far as she has made the top six in every race in which she has competed.

For Holland to go into the Grand Final on Australia's Gold Coast as Series leader she needs to finish at least fourth with Zafares failing to take a customary top-six place.

This has been a comeback season for Holland as she has won two WTS races this season, in Leeds and most recently in Edmonton, collecting her first WTS golds since 2015.

Australia’s Ashleigh Gentle won in Montreal last year and will be targeting her first WTS win of the season on the same streets.

Rachel Kramer of The Netherlands is the only other woman in the field to have won a WTS race this campaign.

After winning his third WTS race of the season in Edmonton, Mola has an unassailable lead of 4,850 points, meaning he can use Montreal entirely as a rehearsal for his Gold Coast challenge.

The incentive in Montreal will be much sharper for Australia’s Jacob Birtwhistle, ranked third overall and 565 points behind Frenchman Vincent Luis, who is not racing in Montreal.

The powerful Norwegian team made up of Kristian Blummenfelt, Gustave Iden and Casper Stornes is also lining up in Montreal.

It has been a standout year for the Scandinavian trio, who swept the podium as Stornes earned a debut win in Bermuda.

South Africa’s Richard Murray will be looking to move up from fourth in the standings, given he is only 160 points adrift of Birtwhistle.

Murray's compatriot Henri Schoeman, the Commonwealth Games champion, hasn’t raced since the Leeds WTS event, but is back and hoping to finish the season strongly.