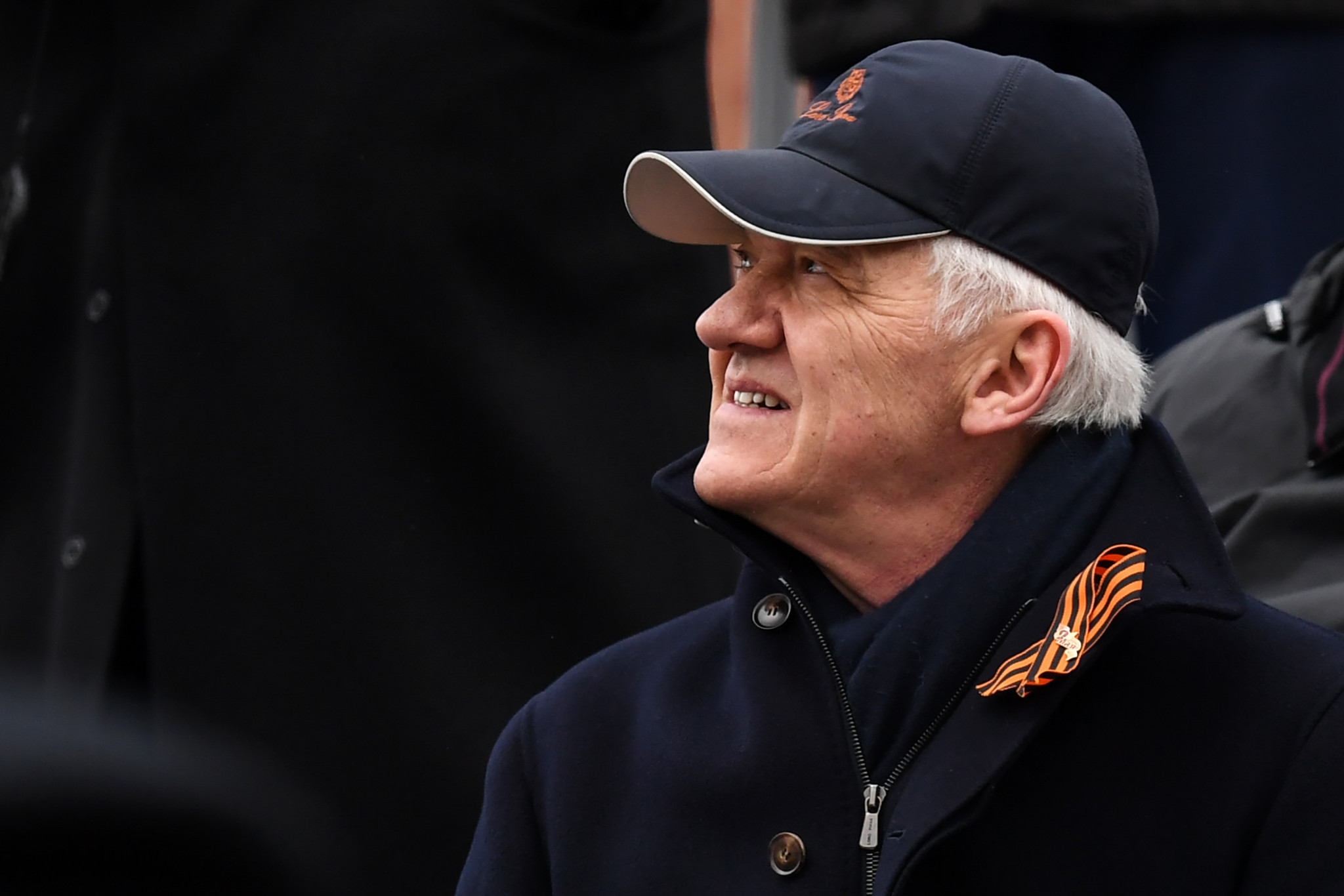 Gennady Timchenko, the Russian billionaire and President of ice hockey club SKA Saint Petersburg, has announced that he plans to build the world’s biggest arena for the sport in the city.

Timchenko told Russian media that the stadium will have a capacity of 22,500, which he hopes will be used as a venue for the 2023 World Championships, which Russia has bid for.

Approximations have been made that the stadium would cost around 20 billion rubles (£230 million/$296 million/€253 million), according to RT.

The Russian said to RT: "We want to build in Saint Petersburg the biggest hockey arena in the world.

"I hope that in 2023 we will be able to host World Championship games at the new arena."

The Bell Centre in Canada is currently the largest ice hockey venue with 21,288 seats and is the home stadium of the Montreal Canadiens.

Timchenko has an estimated net worth of around $18 billion (£14 billion/€15 billion), according to Forbes.