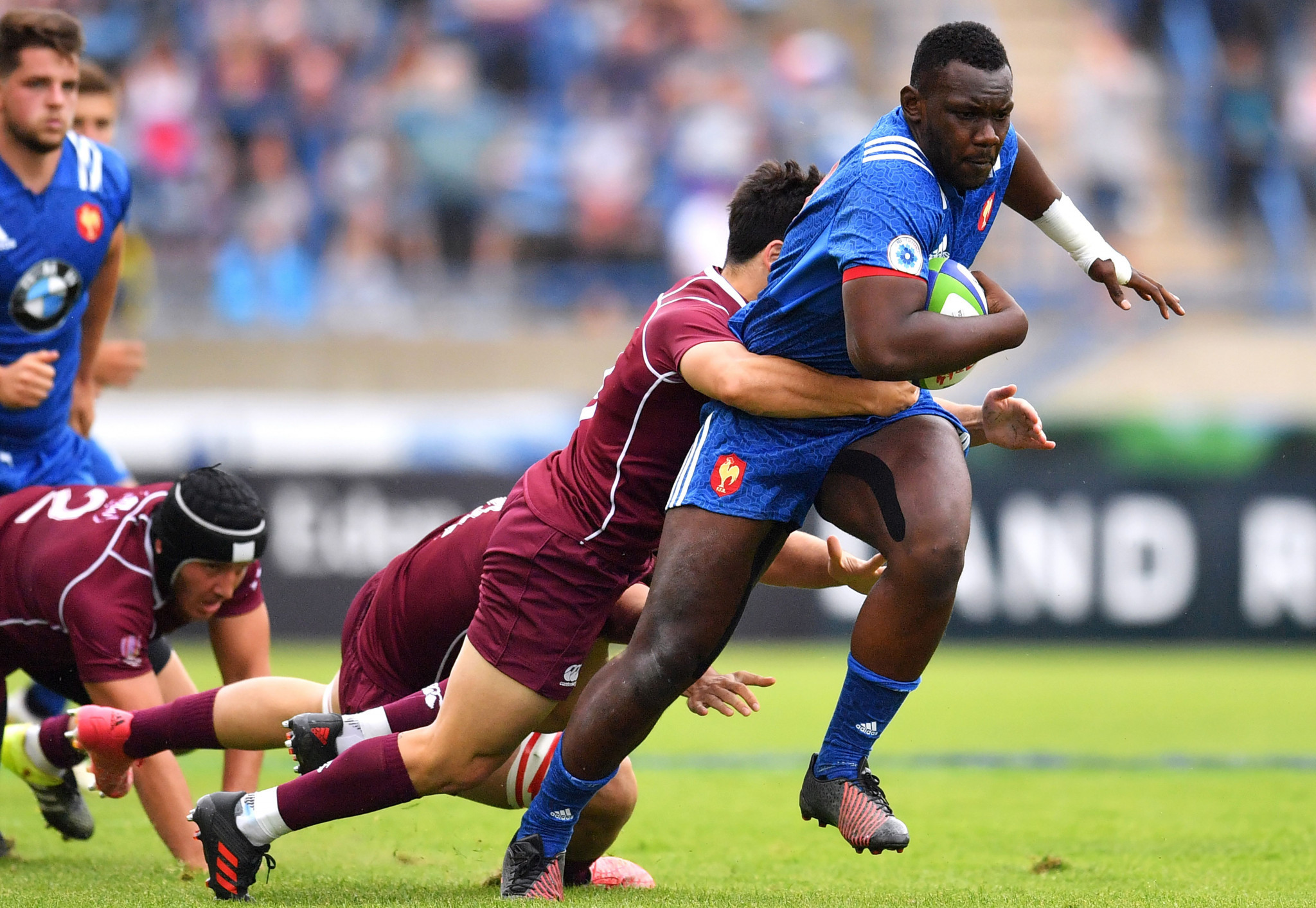 The Under-20 World Rugby Trophy begins in Romania today and will trial a new adjustment for the legal height of a tackle.

World Rugby announced that after extensive research into head injuries, the recommendation is to lower the height of a tackle in order to protect players.

The trial will help World Rugby understand the potential changes that will need to be made if Law 9.13 is amended.

The research found that the tackle was statistically the highest area for potential head injuries to players and World Rugby are now looking to reduce this risk.

The multistage process has already begun as the High Tackle Warning System was trialled in the World Rugby Under-20 Championship in June.

The trial will also be expanded to include the 2018-2019 RFU Championship Cup, where a tackle above the armpit line will be penalised as illegal.

World Rugby Chairman Bill Beaumont said: "As a father of three rugby-playing sons, a former player, a fan and Chairman of World Rugby, player welfare, and specifically injury prevention, is at the top of my agenda.

"This evidence suggests that lowering the height of the tackle will protect the tackler and the ball carrier.

"Initial feedback from the World Rugby Under-20 Championship in June, which aimed to penalise tacklers who were upright during a post-match review process, suggests a reduction in concussions by 50 per cent and a significant reduction in head injury assessments, which is very encouraging.

"The Trophy and the RFU Championship Cup trial provides an opportunity for us to assess the impact of lowering the height of the tackle using law in the elite adult game and compare it to the outcomes of the World Rugby Under-20 Championship, where the approach was to get tacklers to bend at the waist.

"These trials will provide World Rugby with preliminary data and feedback to inform our continued commitment to further reduce concussion risk in rugby."

All coaches, players and match officials have been educated on the new laws for the trial.