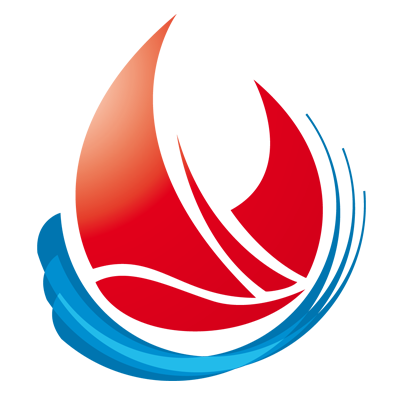 Spain's second crew lead the way after day one of the World University Sailing Championship in Cherbourg in France.

Their boat earned two race victories, a third and a sixth from their four outings on the water.

Competitors are racing windward-leeward courses in what is the world's largest artificial harbour.

France 2 are second on home water after two second places, a third and a fourth.

This has also tallied them 11.00 but they are in second due to fewer victories.