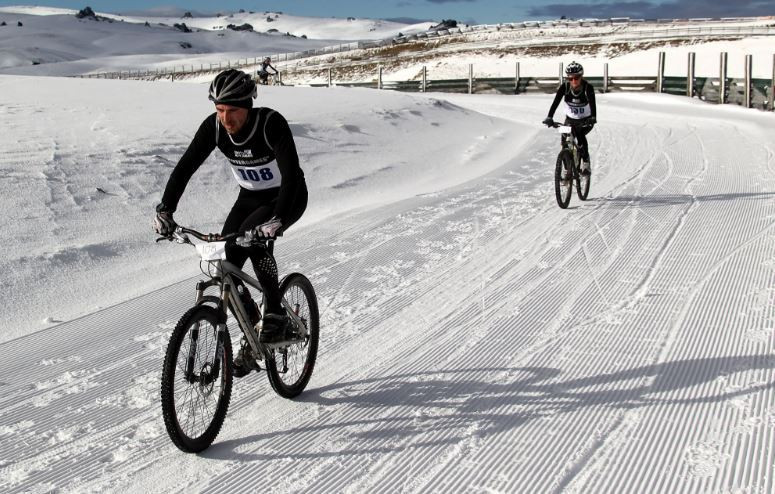 Next year's Winter Triathlon European Championships will be held in Romania.

The Romanian Triathlon Federation (RTF) announced that the event would be held at Cheile Gradistei, in the Transylvania region, between February 22 and 24.

"A factor that decisively tipped the balance in our favour was the successful organisation of the Winter Triathlon World Championships this year, also at Cheile Gradistei," RTF President Peter Klosz said.

He added: "We are honoured by the confidence shown by the European triathlon governing body - the ETU - of awarding us the organisation of a new major competition in the international calendar."

Athletes will start with a 7.5 kilometres run before a 13.25km mountain bike leg and a 10km cross-country ski.

According to Klosz, Romania will also host for the first time the European Championships for Triathlon Multisport in Targu Mures, central northern Romania.

The disciplines that will have European titles decided in Romania next year are duathlon - sprint and standard, aquathlon – which involves swimming and running, cross triathlon – which consists of swimming, mountain biking and trail-running, cross duathlon - running and mountain biking, aquathlon – swimming and cycling as well as middle distance triathlon and half ironman.

The federation believes that these events are expected to have an important impact not only on the spreading of sports in the region, but also for tourism.