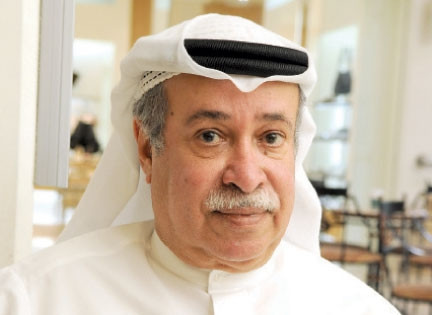 Bahrain took home 26 medals in total, including a haul of 25 medals, including a record 12 gold, seven silver and seven bronze.

The 2018 Asian Games were contested by 45 nations from the continent and Bahrain’s haul put them 11th on the medal table.second vice-chairman of the Supreme Council for Youth and Sports

Bahrain was also the number one Arab team at the Games.

Shaikh Isa extended his praise to members of the BOC and the Supreme Council for Youth and Sports.

BOC President Shaikh Nasser bin Hamad Al Khalifa, a member of the Bahrain Royal Family and who also holds roles including Charity Works and Youth Affairs and chairing the Supreme Council for Youth and Sports, was among those mentioned by Shaikh Isa for his efforts.

Shaikh Khalid bin Hamad Al Khalifa, president of the Bahrain Athletics Association, was also congratulated, as all but one of Bahrain’s 26 medals came from athletics.

The Bahrain men’s handball team won the other medal as they took silver.

The historic achievement was also due to the significant role played by the BOC in supporting national sporting federations, Shaikh Isa said.