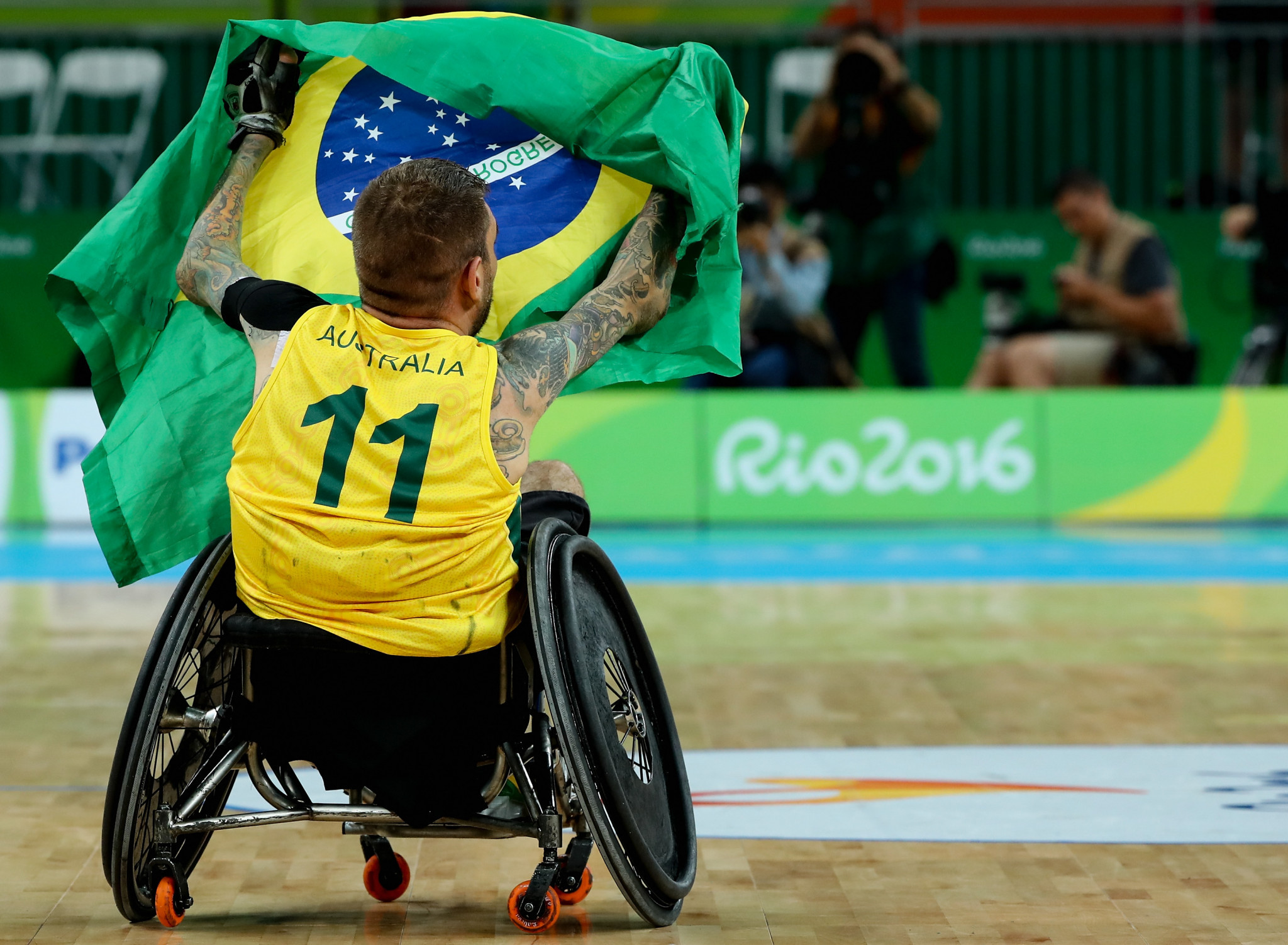 Paralympic gold medallist Ryan Scott will not be joining his Australian teammates to defend their wheelchair rugby title at Tokyo 2020 as he has announced his retirement.

The 36-year-old made 288 international appearances and played at four Paralympic Games and five World Championships.

Scott made his international debut in 2001 and co-captained the Australian team which won their first wheelchair rugby Paralympic gold medal at London 2012.

He then took over captaincy of the side, leading the Australian team to their first World Championship gold in 2014.

Australia went on to successfully defend their Paralympic title at Rio 2016.

During Scott’s time on the team, Australia only missed out on a medal at two major championships.

“Most players never get the chance to play in a game like a Paralympic or a World Championship final," he said.

“Even some of the greatest players in the world don’t get that chance.

“So to have had the opportunity to experience the success that we’ve had over a long period of time is something I’m definitely very proud of.

“Before London 2012, I was worried that the opportunity might never come so the feeling of finally breaking through for that gold medal for the first time was so special.

“But then that the gold medal game in Rio [2016] was a whole new level and something I’ll never forget.”

Australia’s Paralympic gold medal defence in Rio was far from simple as they had to dig deep for a double overtime victory against the United States.

Japan won the gold by one point in a thrilling 62-61 final.

“Life after rugby is pretty scary but it’s come at a good time," added Scott.

“My fiancée and our daughter were in the crowd at the World Championship and it was extra special that they got to experience it with me one last time.

“It has been a tough decision knowing that I won’t play in Tokyo [2020 Paralympics], especially wanting to be part of another Games with your mates, but I feel really confident that I’m leaving with the Steelers in really good hands.

“I’m not leaving them hanging at all, there is so much experience in the squad and I have no doubt that they’ll continue to be highly successful.”

"It’s been an absolute privilege to have shared so many experiences with Ryan as a team-mate and as a coach,” Dubberley said.

“He has made an outstanding contribution to our sport for a long time.

“Every sport has champions and legends, and in our sport, he is definitely a champion and a legend.”