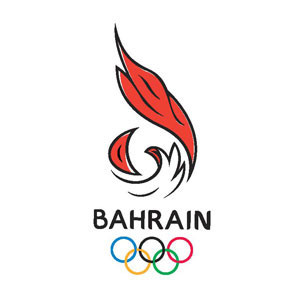 The Bahrain Olympic Committee (BOC) has introduced a "green policy" which will see the governing body scrap paper transactions.

It comes after a directive initiated by the organisation's President, Sheikh Nasser bin Hamad Al Khalifa.

Sheikh Nasser, who is also Chairman of the Supreme Council for Youth and Sports, has asked for the paper transactions to be replaced by electronic ones.

A Committee has been set up to oversee this initiative, chaired by Mai Al Binkhalil.

This has now held three meetings, which were attended by members of the Information and eGovernment Authority.

The meeting reviewed the electronic projects launched by the BOC and others that are being prepared.

The Authority agreed to support the BOC with its endeavors.