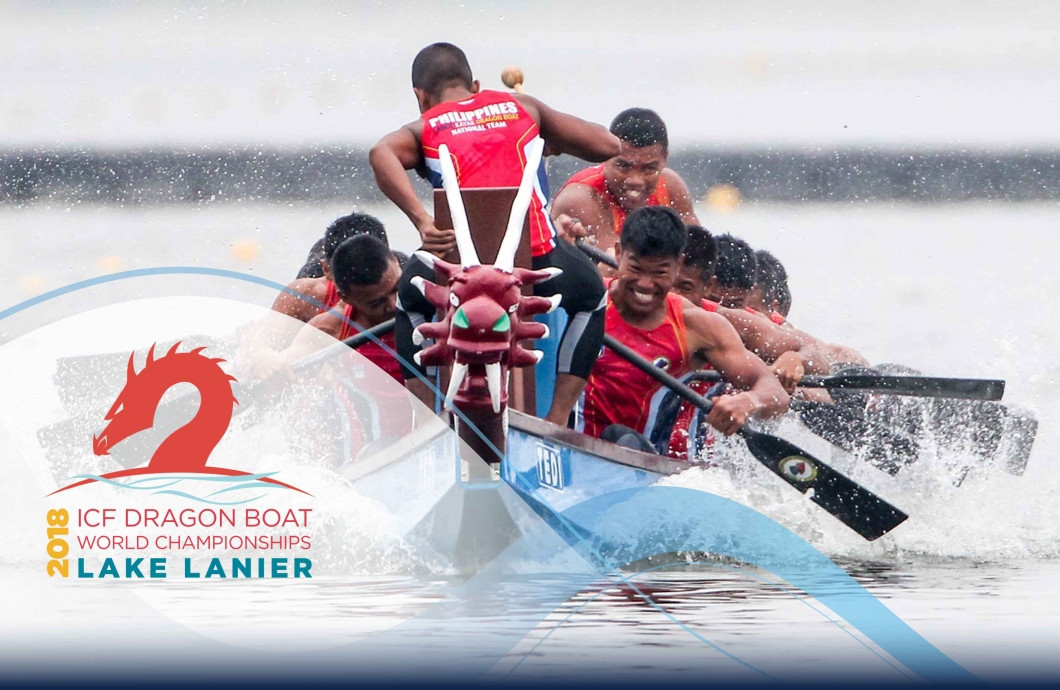 Thirteen countries will compete in all at the event in Gainesville, Georgia, less than an hour's drive from Atlanta.

With more than 3,000 metres of flat water, the venue is said to offer perfect conditions for racing.

Asia will be represented by Japan and The Philippines while Canada will join the home team from the Americas.

Previous World Championships have been held in Russia, Poland, Italy and Hungary.

Action will begin tomorrow after today's Opening Ceremony, with qualifying rounds over 500 metres.

The 500m finals will be held the following day, alongside the 200m qualifiers.

A Closing Ceremony will also be held.

Dragon boat racing hit the headlines at last month's Asian Games in Jakarta and Palembang, after South Korea and North Korea combined to win a historic gold medal at the event in Indonesia.