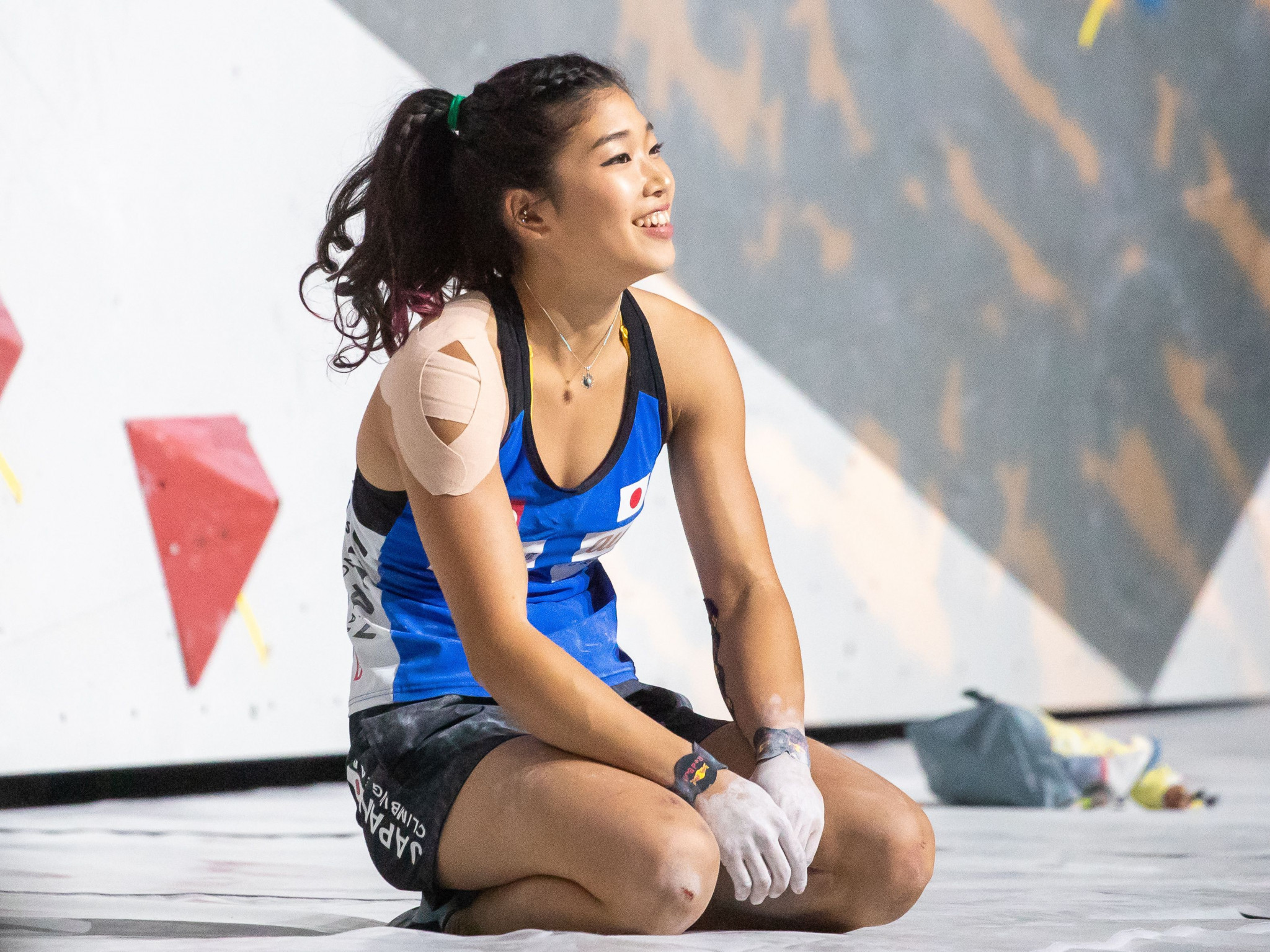 Japan’s 21-year-old Bouldering World Cup champion Miho Nonaka, a model of consistency this season, added victory in the annual adidas Rockstars event to her CV as she held off the strong challenge of 29-year-old defending champion Alex Puccio of the United States.

As the lights flashed and the music boomed in the Porsche-Arena at Stuttgart, Russia’s 29-year-old Ekaterina Kiprianova beat 20-year-old Serbian climber Stasa Gejo to bronze.

Earlier in the day, Japan’s 19-year-old IFSC world bouldering champion Kai Harada had missed out on a top six qualifying place for the final by one position.

There was no progression from the semi-final either by Iran’s 33-year-old Gholamali Baratzadeh, who finished in 13th position.

Canada’s 31-year-old multiple winner Sean McColl, who had hinted he was not in top shpe before the event begun, failed to progress from Friday’s qualifying.