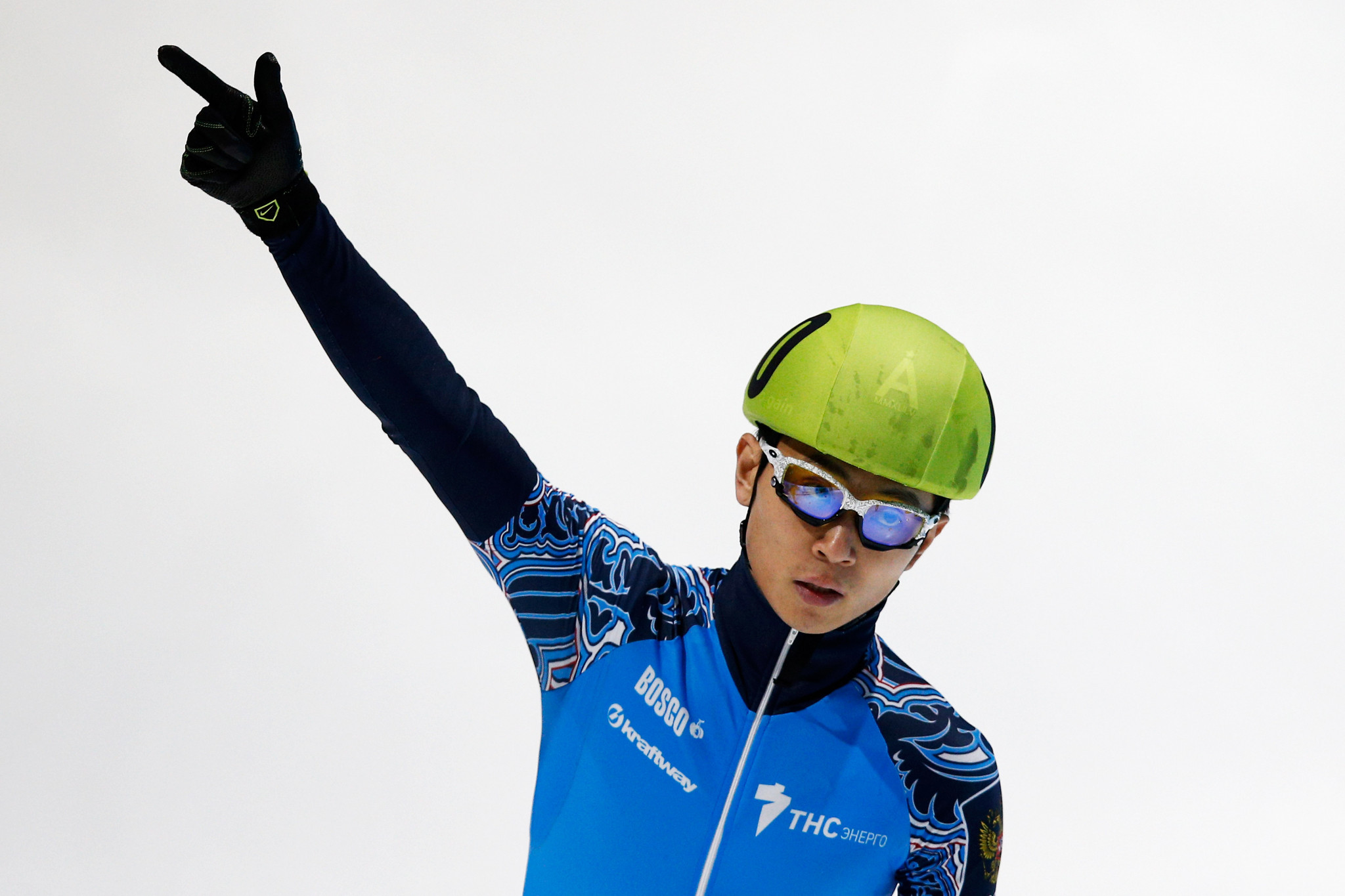 Short track speed skater Viktor Ahn has thanked fans in Russia in an open letter for their support throughout his career in the Russian national team following his decision to retire from the sport.

Ahn announced his retirement earlier this month and decided to return to his home country after rejecting the opportunity to become involved in coaching.

The 32-year-old was born in South Korea and originally competed for his home country.

He won four Olympic medals at Turin 2006, including three golds.

Following an injury, Ahn missed Vancouver 2010 and the following year switched nationalities in time to compete for Russia at Sochi 2014.

Ahn won three gold medals and a bronze for Russia at their home Games.

The Russian Olympic Committee were then banned from competing at Pyeongchang 2018 as punishment for the doping scandal and Ahn lost his appeal to compete as a neutral at the Games.

The Court of Arbitration for Sport did not clear Ahn, despite no public link being made between him and doping.

"I want to thank everyone who supported me and believed in me throughout all of my career years in the Russian national team," Ahn wrote in his letter, Russia's official state news agency TASS reported after it was published on VK, the Russian online social media and social networking service.

"I hope that the team will be doing great and I wish all the boys and girls to achieve high results.

"The path, which I shared with my partners in the Russian national team and my fans, was very difficult but it was very fortunate at the same time and I thank everyone for this.

"All of my best regards to everyone."