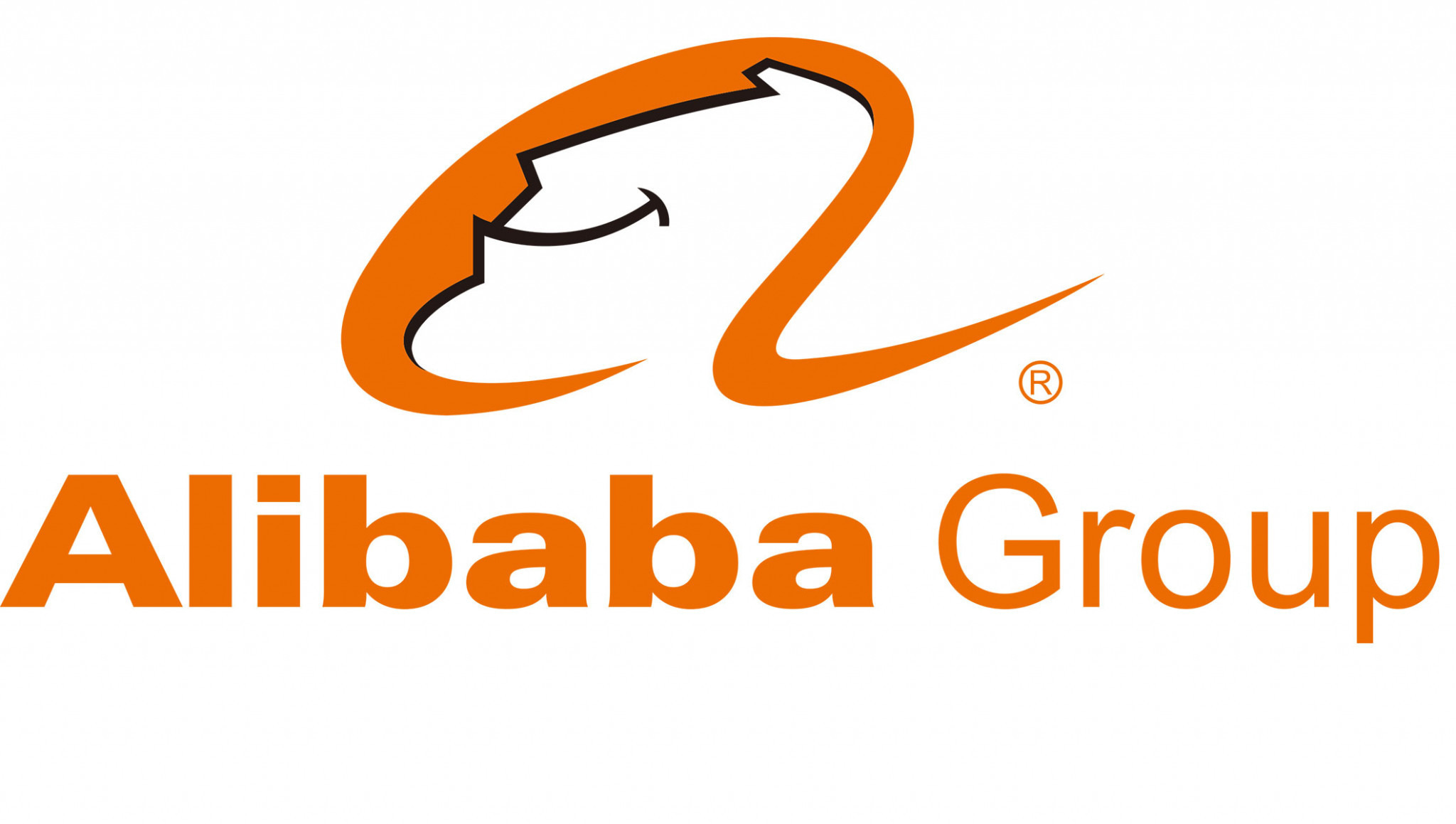 Olympic Broadcasting Services (OBS) and Alibaba Cloud have launched OBS Cloud, an innovative broadcasting solution that operates entirely on the cloud to help transform the media industry for the digital era.

Set to be in place for Tokyo 2020, OBS Cloud aims to offer all the necessary cloud components, in specialised configurations, to support the extremely demanding content production and delivery workflows of broadcasting the Olympic Games.

Apart from providing increased flexibility and scalability, the use of OBS Cloud may also help with the limited time frame that broadcasters have to set up, test and commission their on-site systems in the host market.

OBS can now provide most of the visual and audio assets of the Olympic Games to all Rights Holding Broadcasters (RHBs) through the new cloud platform.

Broadcasters can also set up their own content creation, management and distribution on the new system.

Furthermore, they will have, after the Games, the flexibility to move their deployment home or keep the asset within OBS Cloud for future Olympic events.

In addition, Intel, also an International Olympic Committee (IOC) The Olympic Partner (TOP) sponsor, will collaborate with Alibaba and OBS to explore a more efficient and reliable delivery pipeline of immersive media to RHBs worldwide that will improve the fan experience and bring them closer to the action via Intel’s volumetric and virtual reality technologies.

"We are very pleased that Alibaba Cloud has come up with this innovative and powerful approach to Olympic broadcasting," Yiannis Exarchos, chief executive of OBS, said.

"As the host broadcaster of the Olympic Games, we at OBS see ourselves as a leader in transforming the media industry.

"Tokyo 2020 will be an opportunity for the International Olympic Committee to champion digital transformation in the media industry, as well as empowering broadcasters around the world with a cloud platform that delivers new possibilities for how the Games are enjoyed by fans around the world."

"This partnership with OBS is an exciting initiative to expand the reach and accessibility of Olympic Games content and ultimately stimulate a re-think on how the media industry operates in a digital era.

"We are excited to create a new standard in broadcasting and a more enjoyable experience for audiences around the world during Tokyo 2020."

The partnership between Alibaba Group and the IOC began in January 2017, when the two parties signed a long-term strategic agreement that will help transform the Olympic Games for the digital era.

Alibaba is now serving as the official partner in "Cloud Services" and "E-Commerce Platform Services".

As a Worldwide TOP Partner, Intel works with the IOC to re-imagine the future of the Olympic Games through new levels of fan interaction.

Intel works across the Olympic Movement and with other Olympic partners to integrate technology into many facets of the Olympic Games.

Beginning with the Pyeongchang 2018 Winter Olympics, the company has focused primarily on infusing its 5G platforms, VR, 3D and 360-degree content development platforms, artificial intelligence platforms and drones, along with other silicon solutions to enhance the Olympic Games.

"Intel’s partnership with Alibaba Cloud and OBS is aimed at delivering these ground-breaking experiences to Rights Holding Broadcasters and fans in a seamless, efficient manner over the OBS Cloud, powered by the most advanced Intel Xeon Scalable processors."

In June, Beijing 2022 opened a Cloud Data Centre for the Winter Olympics and Paralympics in four years' time.

The facility in Zhangbei County, in Hebei Province, will play a key role in the digital communication and broadcast of the Games.

Alibaba will be involved with the facility.

China.org reports that the company will "create a comprehensive range of innovative technologies" for Beijing 2022.