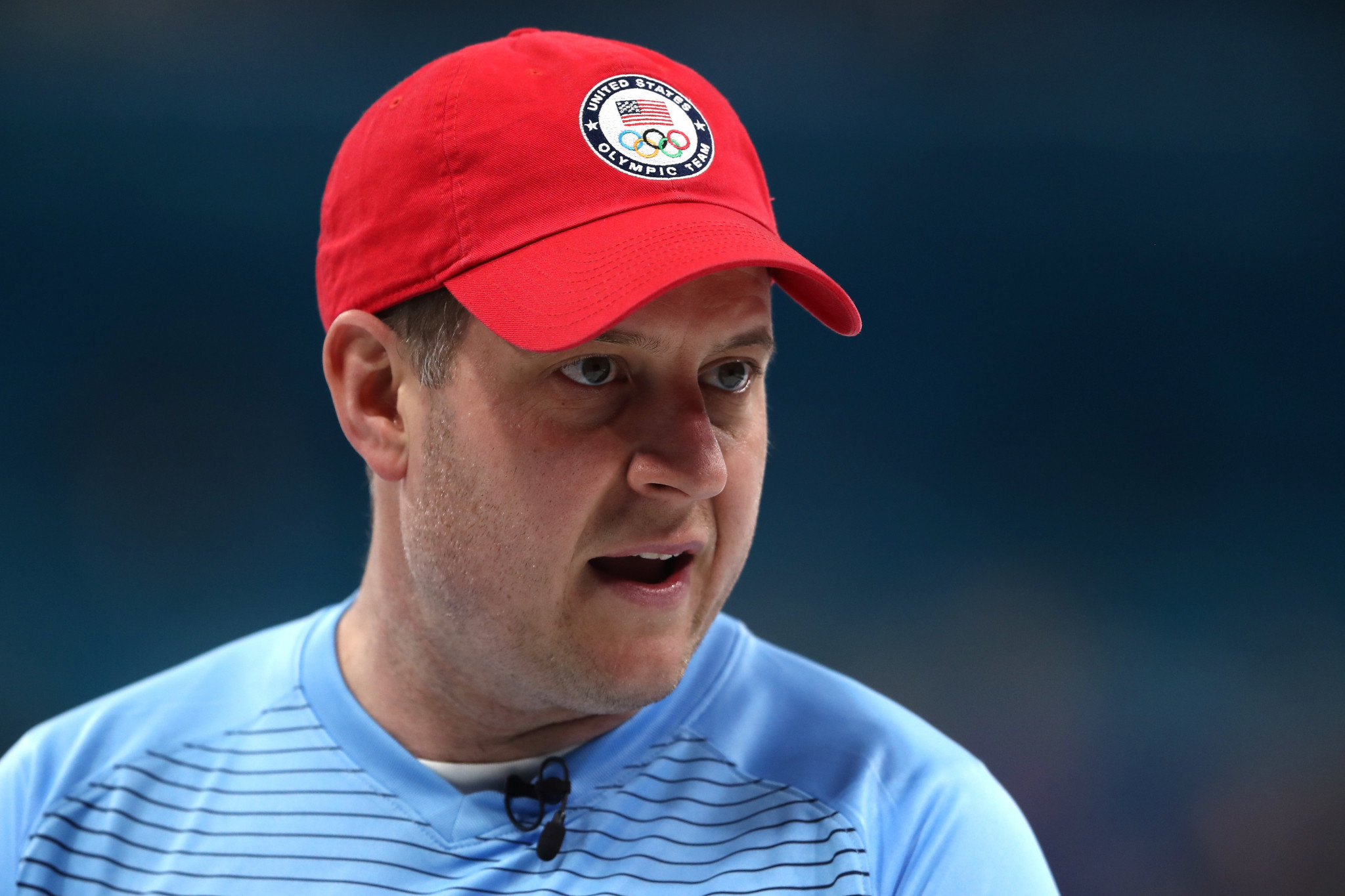 The four-day event will see North America face a world team, with the format including mixed doubles, team and skins competitions.

Canada’s Pyeongchang 2018 Winter Olympic skips Kevin Koe and Rachel Homan also feature in the team, alongside Brad Gushue and Jamie Sinclair from the US.

Jeff Stoughton will coach the team as they seek to win a seventh successive Continental Cup and he will be assisted by Jill Officer.

Pete Fenson of the US is set to serve as captain.

Scotland’s David Murdoch will serve as captain, with Sweden’s Fredrik Lindberg acting as coach and Christoffer Svae of Norway as his assistant.

"We have a great line-up of teams and we hope to keep the excellent team spirit we created in London, Ontario, last season and carry that forward as we came ever so close to regaining the Cup,” said Murdoch.

"We have a unique group of teams from only three countries, so this will help hugely with communication and dynamics.

"Team North America will be strong but we want this more.

"We will bring our best and battle for every point to bring the cup home.”

Two draws of four player team competitions will take place, with each men’s and women’s team featuring in the traditional format of the game.

Four mixed doubles draws will take place, along with a team scramble event where teams will be mixed up, with skip and vice-skips unable to feature together.

One team scramble event will be held for both men and women, while a mixed team scramble will also be held with at least one team from each side skipped by a female player.

Two rounds of skins competition will take place on the final day.

A total of 60 points will be on offer at the event, with the first team to score 30.5 claiming the victory.