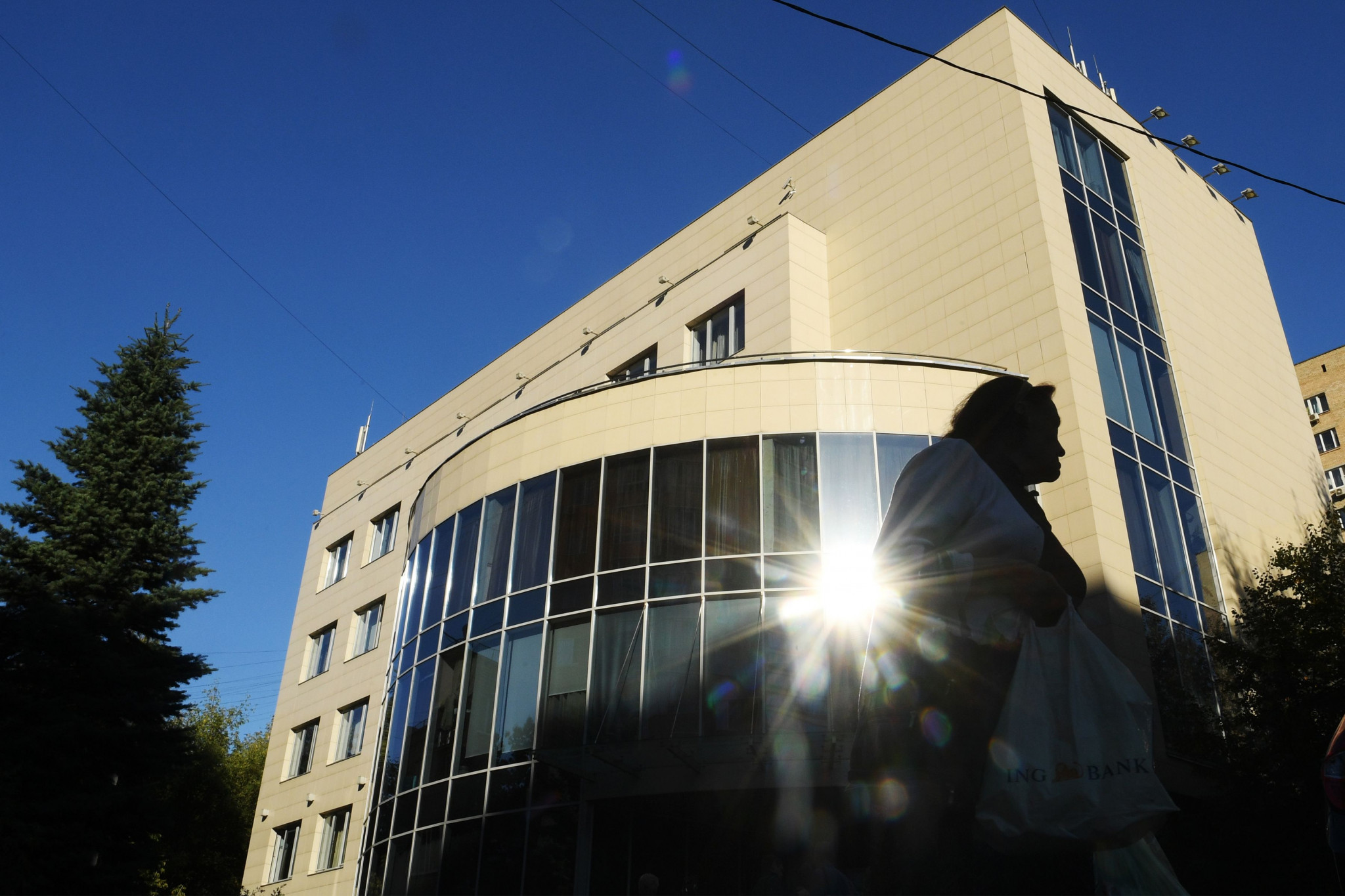 Members of the World Anti-Doping Agency (WADA) Athlete Committee have accused the organisation of ignoring their views and claimed they have "little assurance" the conditions Russia must meet to remain compliant will not change again as they hit out at the decision to lift the country's suspension.

In a strongly-worded statement, the group claimed athletes across the world had been "cut out" of the decision-making process as they added their voice to the chorus of discontent WADA has faced since the Russian Anti-Doping Agency (RUSADA) was reinstated last week.

The Athlete Committee, chaired by Canadian Beckie Scott, who quit the Compliance Review Committee following the recommendation that Russia be reinstated, said the decision showed how "the views of clean athletes are not valued" and the verdict reached by the Executive Committee highlighted how "nuance and pragmatism" had overtaken "justice and accountability".

The panel also cast doubt on WADA's ability to enforce the conditions Russian authorities must meet if they are to avoid falling back into non-compliance.

WADA have warned Russia that they will be suspended again do not hand over data and samples in the Moscow Laboratory by December 31.

"The roadmap that clean athletes and WADA had been relying on ended up with WADA coaching Russia on how to ask for concessions, changing the terms, and the world’s athletes being cut out," the statement read.

"An impasse should not result in the authority that sets the rules folding to the one that broke them.

"Having seen the conditions change once, we have little assurance in them not changing again."

The decision to reinstate Russia after WADA reached a compromise with the country, which saw the organisation soften the outstanding criteria on RUSADA's compliance roadmap, has sparked a furious backlash from athletes, National Anti-Doping Organisations and even WADA's own vice-president Linda Helleland.

"Athletes from around the world have spoken up, and yet again they have been shut out and not listened to," the statement added.

"We have no vote at the decision making table that sets the rules for us.

"Worse, our views are dismissed while we are told that the entire anti-doping system is athlete-centric and there to protect clean athletes.

"We are the ones who train, compete and dream of winning medals, who demand fairness, and we are the ones that lose out when the rules are broken, and when sanctions are not followed."

WADA President Sir Craig Reedie has defended the process in recent days and called for athletes who have criticised the decision to come up with a better option.

Sir Craig also dismissed the accusations from athletes groups that their views have been ignored, pointing out how one of the Executive Committee members who reinstated RUSADA was Olympic shooting gold medallist and International Olympic Committee (IOC) member Danka Bartekova.

The IOC, however, has been keen for Russia to be reinstated and their intense lobbying nearly led to RUSADA being declared compliant at a meeting in Montreal in May.

"Do not believe we don't listen to them," Sir Craig said.

"We listen to them very carefully."