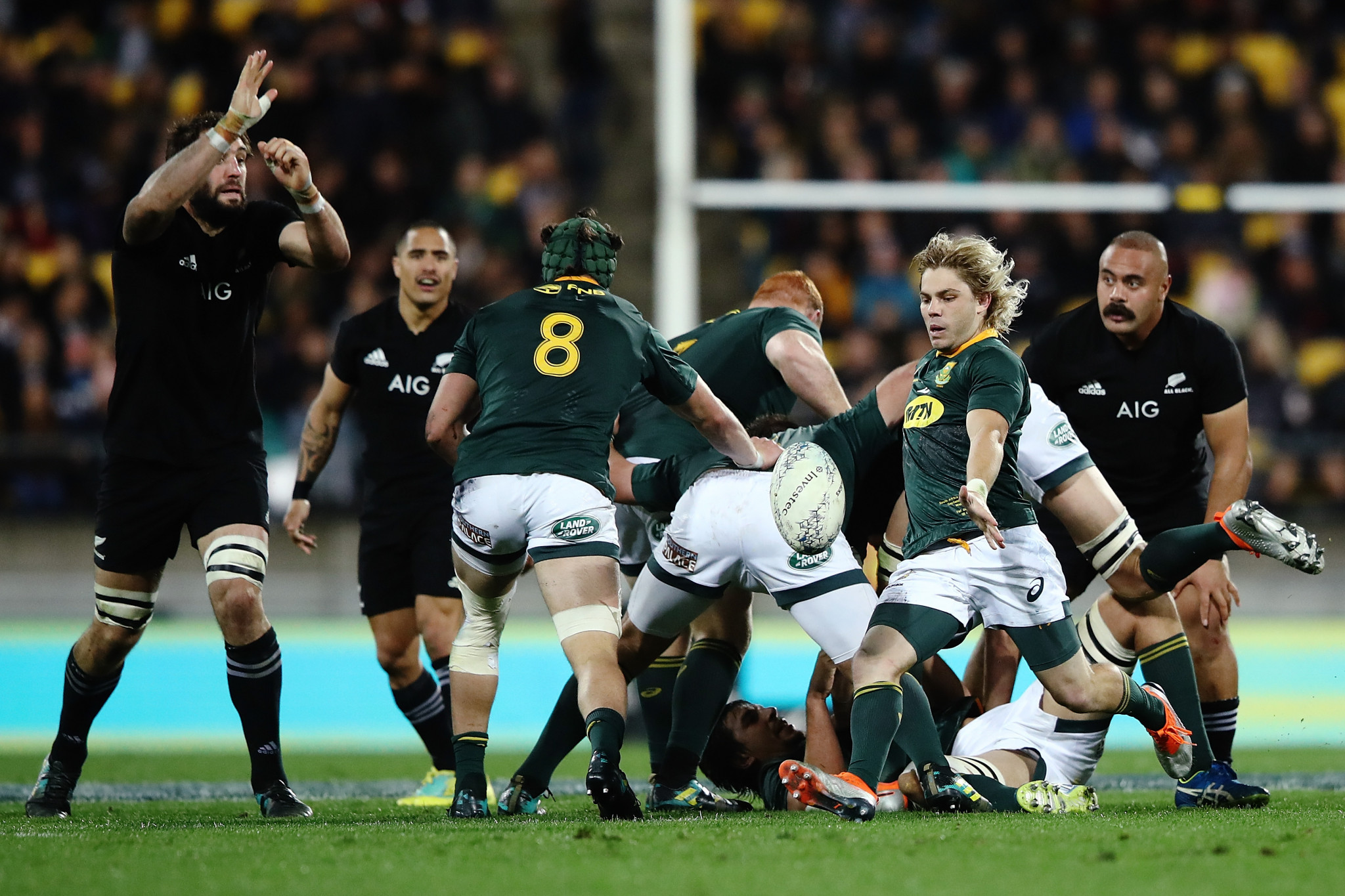 World Rugby have insisted they are "committed" to improving the competitiveness of the men's international game after fears that the 15-a-side version of the sport is struggling to keep its importance.

More than half of international matches are friendlies with the governing body aiming to create a more exciting calendar between its quadrennial men's World Cups.

A calendar framework, agreed in American city San Francisco, has already set in stone July and November windows for international matches between 2020 and 2032.

New broadcast and commercial markets, furthering competition opportunities for emerging rugby nations and player welfare are also said to be key priorities for World Rugby who met in Australian city Sydney to discuss the issue this week.

To this end, the organisation's Executive Committee have given approval for discussions to be progressed by a dedicated "Professional Game Committee".

Agustín Pichot, World Rugby's vice chairman, has previously suggested a new World League competition could be introduced to go alongside existing regional competitions such as the Six Nations and Rugby Championship.

But this has been criticised by the likes of England's Rugby Football Union, who are opposed to major changes to the current calendar.

"Within a week of highly-productive meetings in Sydney, the World Rugby Executive Committee reaffirmed its commitment to ensuring the international game is as attractive, competitive and valuable as possible heading into the next decade, while maintaining an unwavering focus on player welfare," World Rugby said today.

"With the San Francisco accord delivering long-term calendar stability between 2020 and 2032, the international federation has begun exploring within that framework ways to inject further significance and excitement into the July and November windows and optimise the commercial model for all."

"Building on the solid foundations of the San Francisco calendar agreement, I believe that the time is right and the opportunity exists to do something really impactful that injects further excitement, significance and value into international rugby between Rugby World Cups for the benefit of all," the Englishman said.

"In line with this objective, we are examining models to maximise the potential of the July and November windows without changing the framework of the San Francisco agreement, and create an annual programme of meaningful matches that will unlock new markets, attract new fans and grow commercial revenues for all, while maintaining player welfare imperatives.

"While these are early days, initial discussions this week with my Executive Committee colleagues have been highly-productive and I would like to thank them for their full cooperation and support.

"This is an important moment for the sport and we must now seize the positive momentum and, working in close partnership with our unions, deliver an outcome that everyone in the game can be proud of and benefit from."

Pichot added: "It is critical that we must continually evolve to ensure appeal and relevance within a rapidly-evolving global fan, broadcast and commercial environment.

"The strategies that we have been exploring set out to do just that, providing a potential blueprint for essential growth, furthering opportunities for emerging nations and growing commercial value for all."

The Executive Committee also approved a professional game forum to be convened annually comprising of union, club and player representatives to discuss matters of mutual interest.