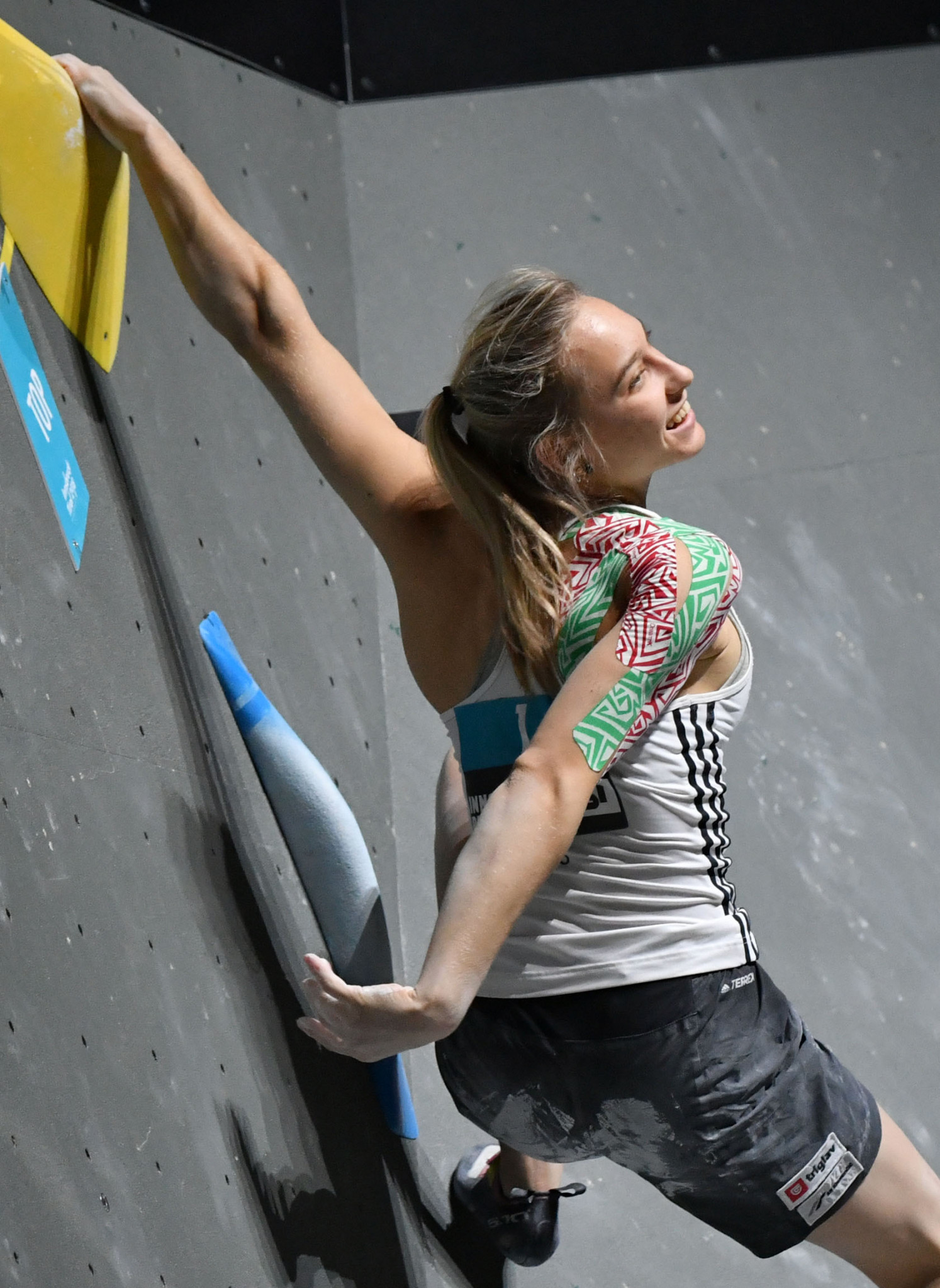 Janja Garnbret will continue the defence of her World Cup lead climbing title at her home venue of Kranj in Slovenia tomorrow, against a field that includes the Austrian who beat her to the world lead title two weeks ago, Jessica Pilz.

These two have dominated the International Federation of Sport Climbing (IFSC) lead events this season, filling the top two places at the four previous World Cups, and another similar display will guarantee them medals in the overall event even though there remain two more competitions next month.

The 21-year-old Pilz, who was faster than her rival to the top hold at this month's IFSC World Championships in Innsbruck, still trails her 19-year-old rival - who won the bouldering and newly introduced combined title in Innsbruck - in the World Cup lead standings.

Others hoping to get in on the podium action include Marion Hily of France and 2017 medallists Jain Kim of South Korea and Anak Verhoeven of The Netherlands.

Lead athletes are competing for positioning in the season's rankings before the two concluding events in October, and performances in Kranj, which has been hosting World Cup lead events since 1996, could be crucial.

Pilz’s compatriot Jakob Schubert, who took both the lead and combined world titles, and Japan's 19-year-old world bouldering champion Kai Harada, will be leading contenders in the men's field.

Schubert is the only male climber to have taken gold at more than one lead World Cup event this season, having won at the first and last meetings.

He will be full of confidence after his dazzling showing in Innsbruck, but France's defending champion Romain Desgranges and Italy's Stefano Ghisolfi, along with Slovenia's Domen Skofic, have the talent to halt his progress.