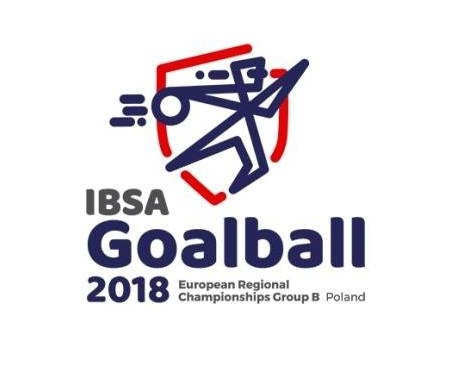 The Ukrainian men's team headed into the competition in Poland as the top ranked side, with their squad aiming for an immediate return to Division A following relegation.

Promotion was assured when they progressed through to the final of the competition, where they would face the challenge of Greece.

Ukraine enjoyed a 5-2 lead at half-time in the final, before pulling away in the second to seal a 12-2 success.

A bronze medal match decided who joined Ukraine and Greece in sealing promotion.

Spain would deny the host nation, as they overcame Poland 10-5 to secure a place in Division A.

Ukraine were also able to celebrate victory in the women’s competition, having sealed a narrow 2-1 win over Finland in the final.

Sweden were able to take the bronze medal and earn the final promotion place.

Each of the promoted teams will feature in European Championships A in 2019.

They will also get the chance to qualify for the Tokyo 2020 Paralympic Games at various competitions.

This will include the European Championships A event, which will take place at Rostock in Germany during October next year.