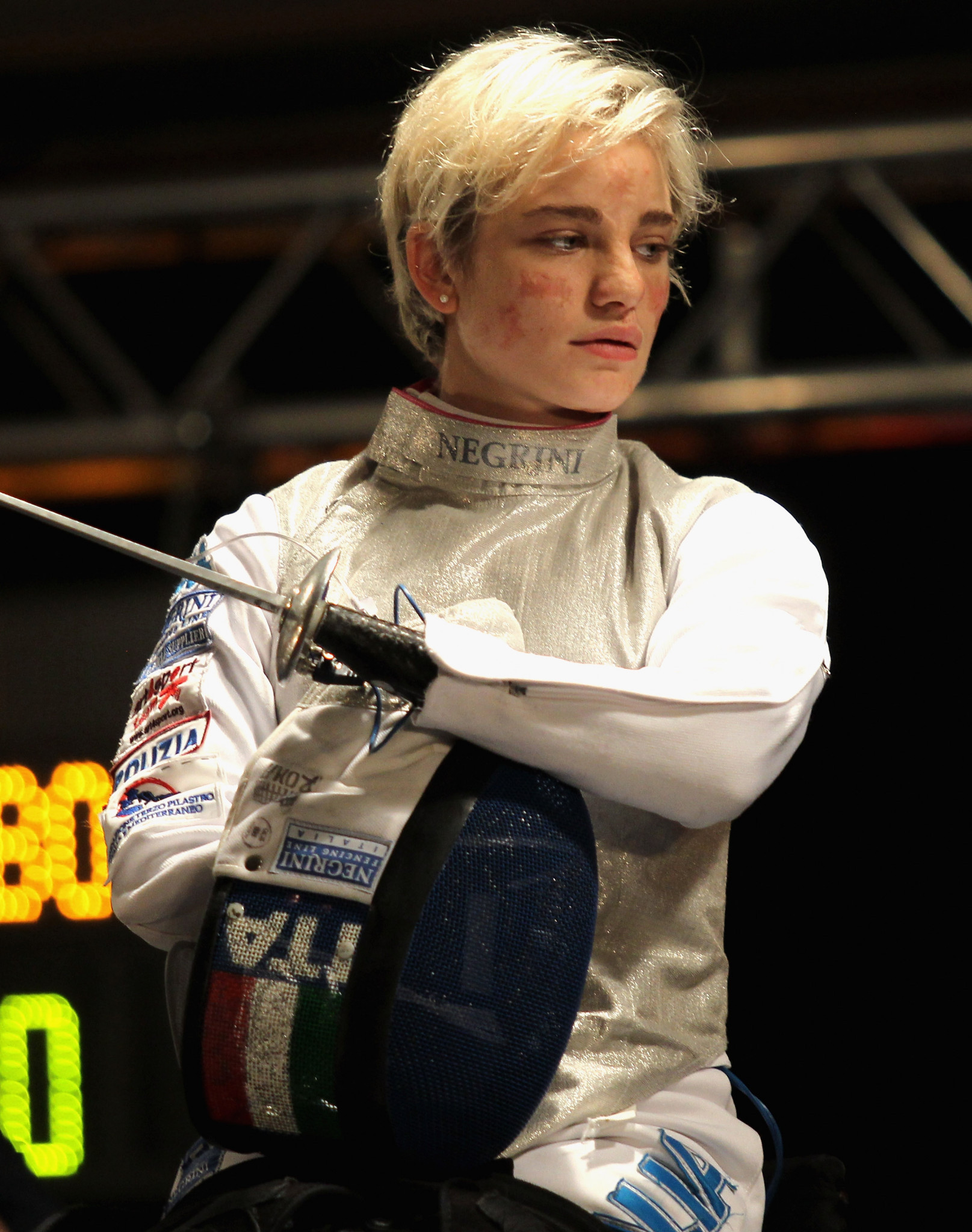 The episode featuring Vio called The Golden Phoenix was part of the second series of a documentary named Who I Am, which was produced by Japan's TV broadcasters WOWOW.

It focuses on the world's best Para-athletes and has now been shortlisted for the 2018 Best Documentary award alongside programmes from Brazil, The Netherlands and the United Kingdom.

The announcement was made by the International Academy of Television Arts and Sciences in New York City in the United States.

The winners will be announced at a black-tie ceremony in the same city on November 19.

The Who I Am series was launched two years ago, telling the stories of several Para-athletes on their journey to the Rio 2016 Paralympic Games.

A third series is set to start on October 25.

In total at this year's Emmy awards there are 44 nominees across 11 categories.