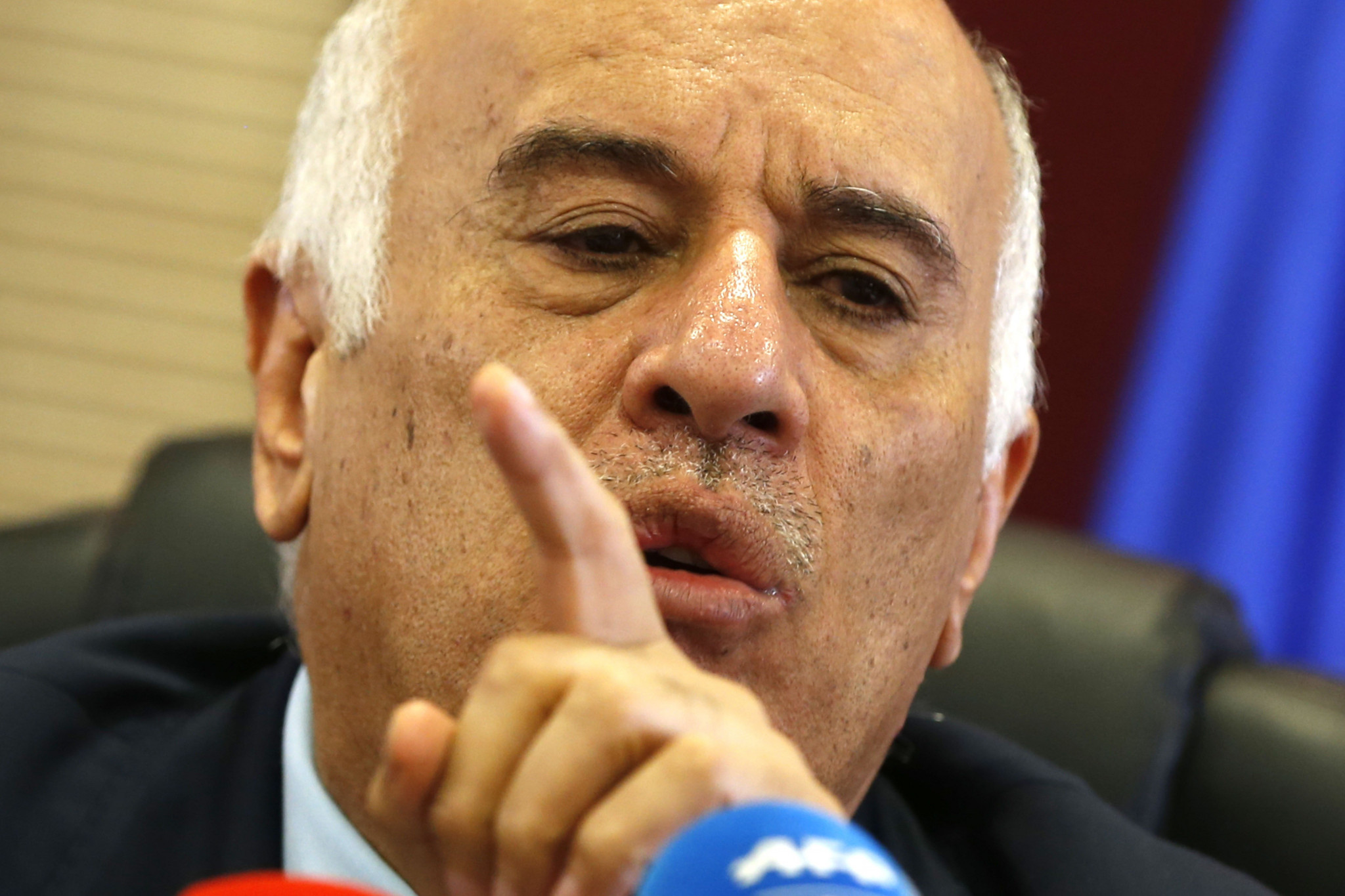 The ban was imposed after he called on fans to target the Argentine Football Association and burn jerseys and pictures of star player Lionel Messi when they were scheduled to play a friendly game in Israel in June.

The pressure led to the match being cancelled.

"Rajoub called on soccer fans to burn shirts and posters of soccer player Lionel Messi - just because he expressed a desire to play in Israel," Erdan wrote to Bach in a letter deliberately timed to coincide with the meeting of the IOC Executive Board here and the 133rd IOC Session here.

"In professional international organizations (sic), there should be no place for someone who supports terrorism and violence and makes threats and intimidation.

"Rajoub's behavior goes against all the values of Olympic sports, and therefore the Olympic Committee must prove that it is a professional international sports body that operates for practical reasons and is not a political body,"

After his suspension from FIFA, Rajoub blamed Israel, claiming the suspension was caused by "unilateral media reports in addition to misinformation from right-wing organisations in Israel".

He later announced he would appeal the suspension, which he blasted as biased and "absurd".