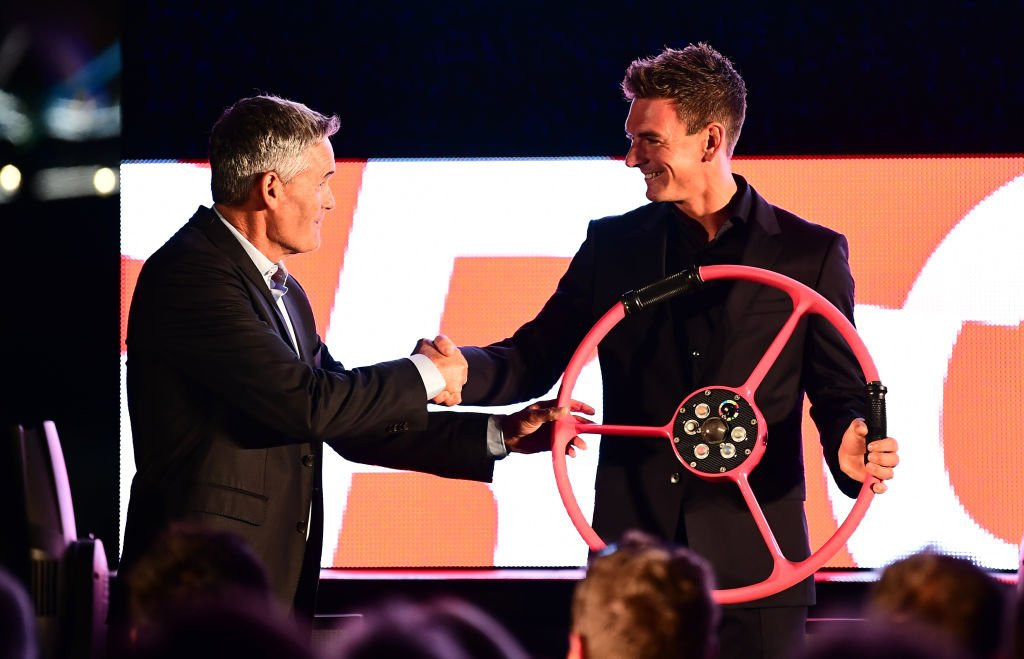 World Sailing will support SailGP with promotional and marketing activities as well as supporting the World Sailing Race Officials.

The event will be held under World Sailing's Racing Rules of Sailing and Regulations.

Australia, China, France, Great Britain, Japan and the United States of America will compete in the first season.

The event will be held in Sydney, San Francisco, New York, Cowes and Marseille on various dates from February to September, with the first race taking place February 15.

The final will be held in Marseille, where a $1million (£760,000/€870,000) championship match race between the season’s top two teams will decide the overall winner.

“World Sailing is thrilled to be working with SailGP to bring a new, exciting and fan friendly elite racing league to life,” said Hunt.

“SailGP is an ambitious project that is spearheaded by an incredible forward thinking leadership team.

"We’re excited about SailGP’s commitment to innovate and advance the sport forward and by working in partnership, we will aim to inspire millions more people to fall in love with sailing.”