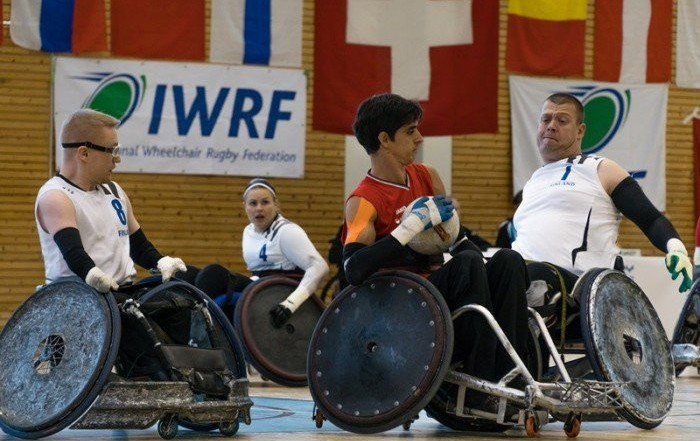 The Finnish Sports Association of Persons with Disabilities will be organising the event which will run until October 15.

Eight teams from the European zone will be competing at the second-tier Championships.

Hosts Finland will contest the title against Austria, Belgium, Ireland, Italy, Switzerland and newly promoted Russia and The Netherlands.

The Russian and Dutch teams earned their place in Division B due to their top finishes in the 2017 European Division C Championships.

The bottom two teams in Finland will be relegated to Division C.

Successful teams in the Division A Championships will have the chance to secure a Tokyo 2020 Paralympic Games quota spot.

This is the third time that Finland have hosted a European Championships.

Finland were relegated from Division A after the 2017 European Championships and are currently ranked 16th on the IWRF World Ranking list.

Ireland are the highest ranked team in the competition with a world ranking of 15th.

Switzerland completes the top three prior to the tournament at number 17 in the world.

Austria, Belgium, Italy, The Netherlands and Russia occupy consecutive places on the world ranking list from 21st to 25th so should provide some exciting matches.