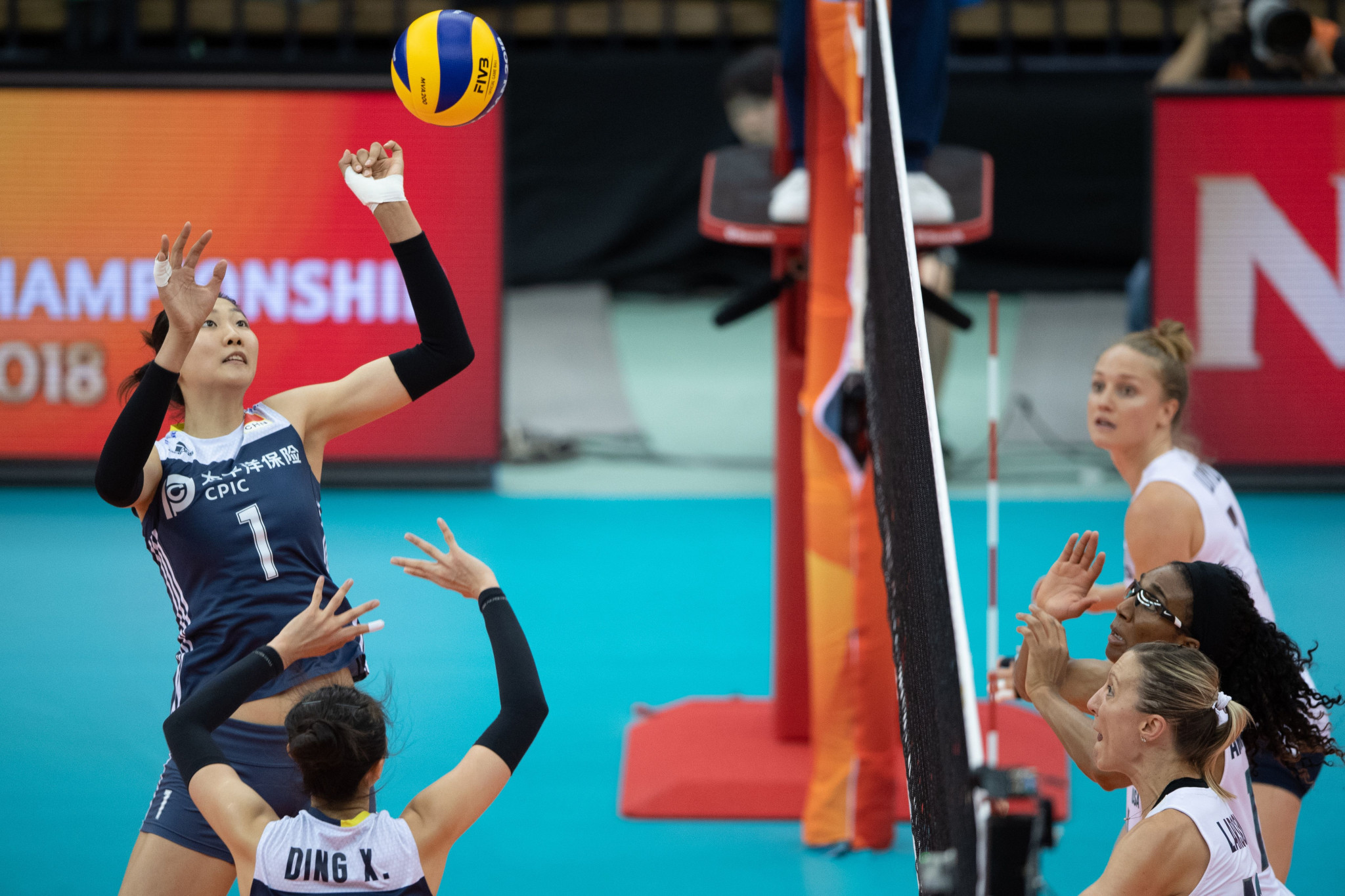 China and Serbia won their opening games of the third round of the International Volleyball Federation (FIVB) Women's Volleyball World Championships in the Japanese city of Nagoya.

Both matches took place at the Nippon Gaishi Hall in Nagoya.

China and Serbia could progress through to the semi-finals tomorrow depending on other results in their respective pools.

If The Netherlands beat the US in Pool H, China and the Dutch will both go through as two sides from each three-team group will progress.

Serbia will be wanting an Italian win against Japan in Pool G to have their place in the next round secured alongside their fellow Europeans.

Losses for the US and Japan will see them out of the competition.

The third round resumes tomorrow.