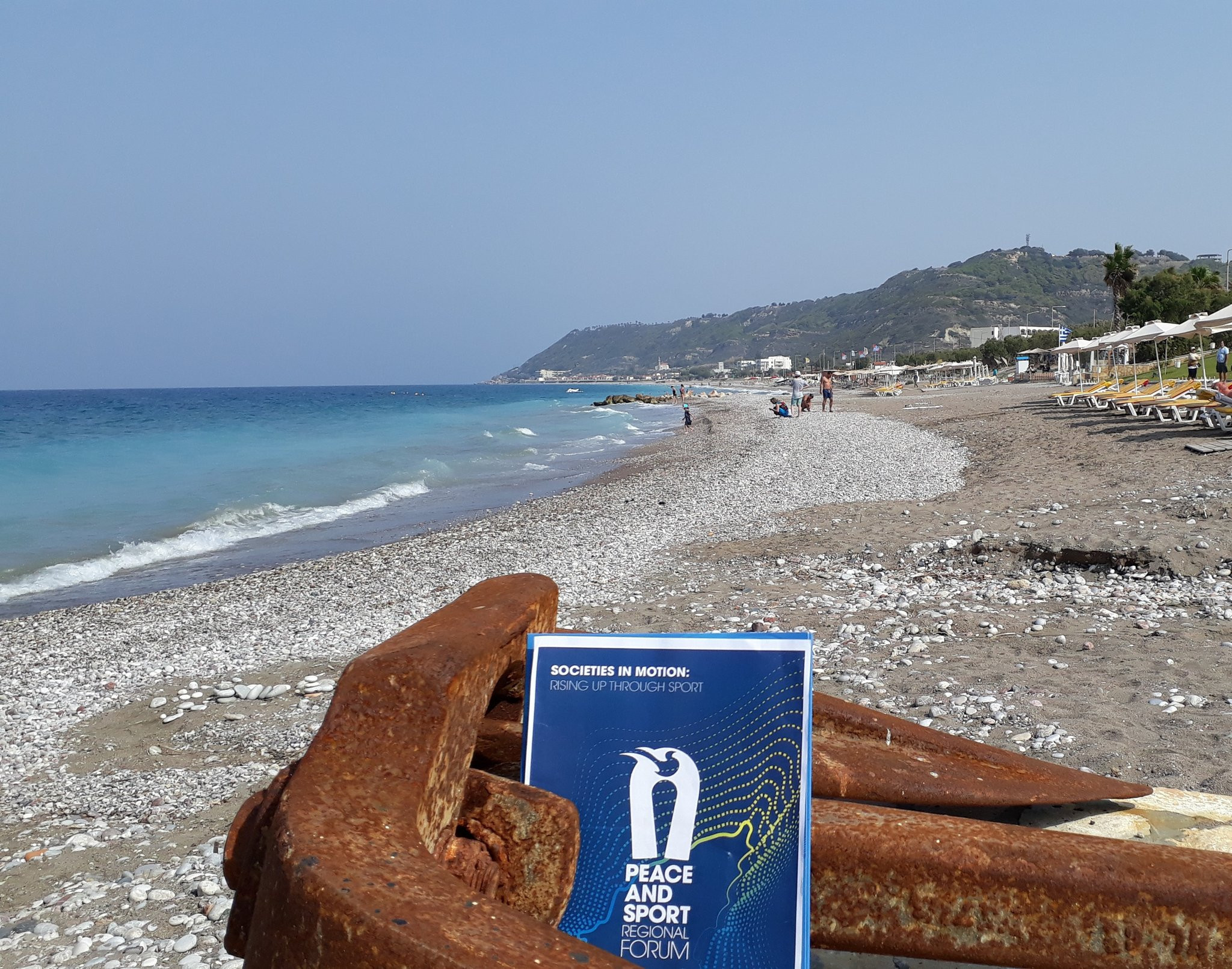 The Peace and Sport Regional Forum is set to take place here tomorrow with topics such as the role of sport in creating peaceful communities up for discussion.

More than 350 decision makers and members of governing sport bodies and Non-Governmental Organisations have descended upon this Greek island for tomorrow's forum entitled "Societies in Motion: Rising up through Sport".

The day on an island nicknamed "The island of the Knights" is due to begin with an Opening Ceremony, before the first session gets underway.

This will discuss the role of sport in creating peaceful communities, networks and regional cooperation.

It is set to be be followed by the second session looking at cities as a hub of innovation and social inclusion.

The third session is scheduled to explore investing in human capital for social and economic development.

After lunch, a decision-making round-table will be held, with regional policy-makers discussing how to tackle social challenges through sport.

Finally, a gala evening featuring an awards ceremony will see three international and four regional organisations or individuals awarded for making an outstanding contribution to peace, dialogue and social change in the world through sport.

A number of speakers are set to feature throughout the day, including several of Peace and Sport's Champions for Peace, a group of high level sportsmen and women committed to the peace through sport movement.

These include World Cup winner Christian Karembeu and Olympic taekwondo bronze medallist Pascal Gentil, both of France, and Honey Thaljien, the captain of the first Palestinian women’s football team.

Other speakers involved are due to be the former Greek basketball player Nikos Galis and the 2015 Nobel Peace Prize Laureate Ouided Bouchamaoui of Tunisia.

It takes place annually, with this year the 11th edition.