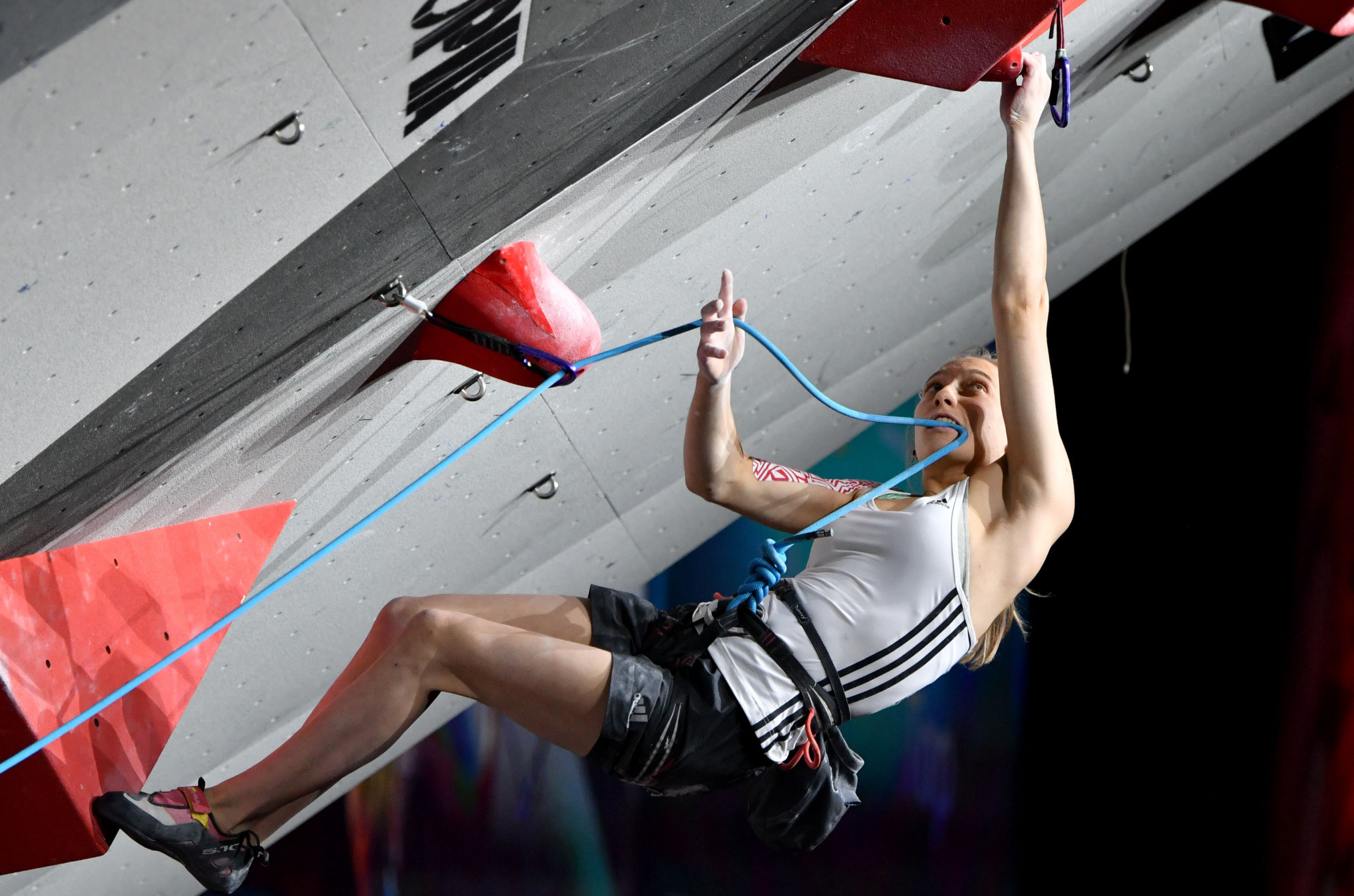 Janja Garnbret and Jakob Schubert wrapped up the overall lead titles at the International Federation of Sport Climbing World Cup in Wujiang.

Slovenia's Garnbret, the overall and bouldering world champion, was named as the season victor for the third straight year as weather caused havoc in the Chinese city.

Although the finals of the lead events did get underway, organisers decided not to continue in wet conditions and the winners of the event were therefore decided from the semi-final rankings.

Garnbret and South Korea's Jain Kim shared the lead at that point and were therefore declared as joint winners.

The Slovenian has 550 points on top of the standings with Pilz on 460.

There are 100 points available for a victory with one event left of the season in Xiamen, but Garnbret cannot be caught due to the rule which sees an athlete's worst performance discarded from the rankings.

Today's wet weather negatively impacted Pilz the most, as it denied the world lead champion the chance to close the gap.

Schubert, the overall and lead world champion, now has 495 points in the standings and cannot be caught by Italy's Stefano Ghisolfi who has 437.

In the speed events, Indonesia enjoyed a superb day by clinching both titles.

Jaubert has secured the overall title with 516 points compared to Kaplina's 396.

Danyil Boldyrev of Ukraine leads the overall standings with 413 points, a narrow lead over Russia's Dmitrii Timofeev on 396.

The Xiamen World Cup leg will begin in the Chinese city on October 27.