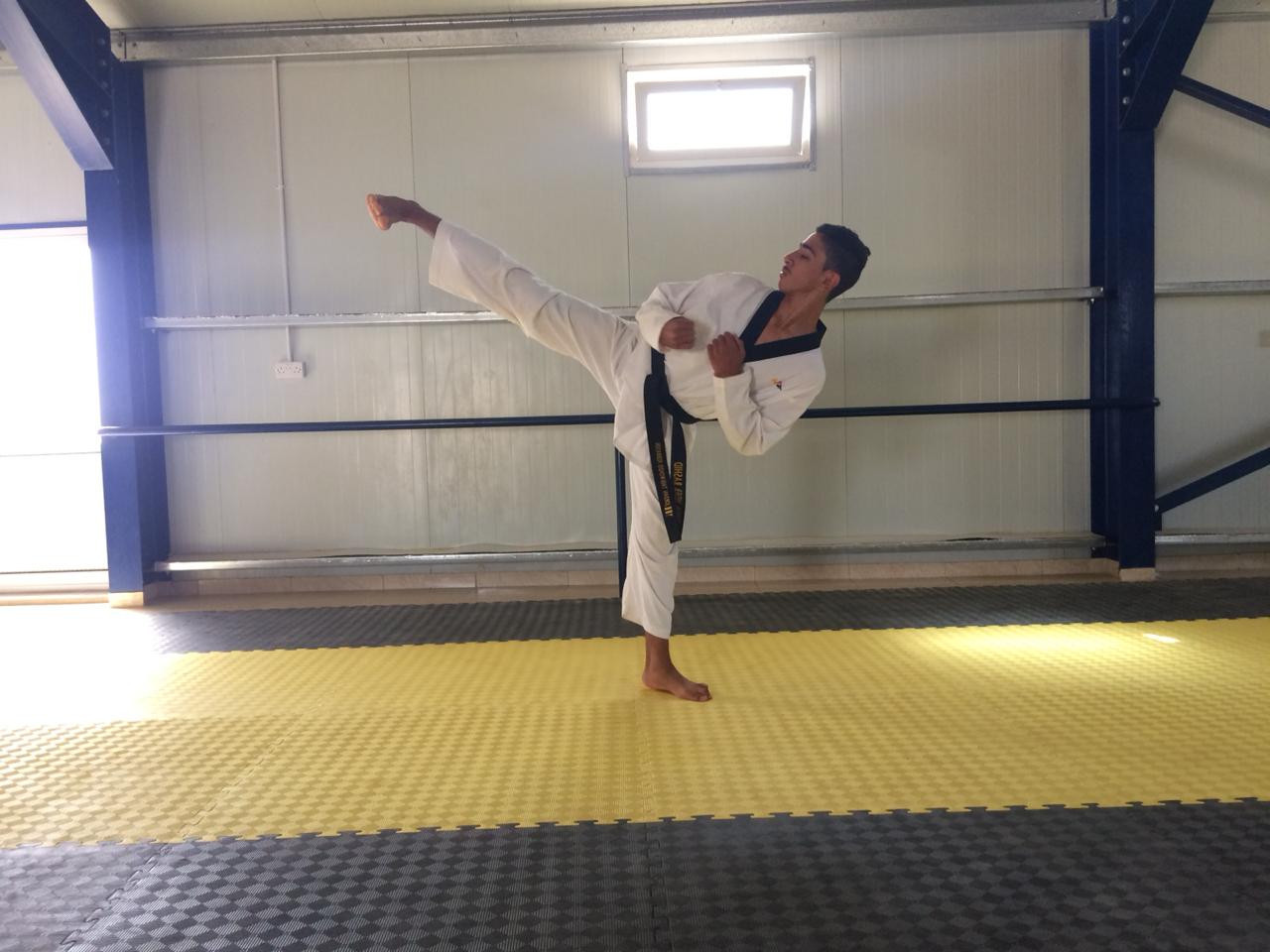 The Taekwondo Humanitarian Foundation (THF) have announced that Yahya Basam Al-Ghoutani has become the second refugee in one of their Academies to become a black belt.

The 15-year-old Syrian refugee currently lives in the Azraq Refugee Camp in Jordan.

The THF state that Al-Ghoutani began participating in their Academy in 2016.

"I found out about taekwondo thanks to coach Asef," Al-Ghoutani said, according to the THF.

"My family accepted the idea of me participating in THF's taekwondo programme and with the support of the coach I was able to start training.

"With the help from my coach and family I hope I can one day go to the Olympics."

The teenager became the second participant of all of the THF's Academies worldwide to reach the level.

Wael Al-Farraj, who is said to be one of Al-Ghoutani's friends, obtained his first dan in December 2017.

The THF stated that while Al-Ghoutani initially struggled with managing his studies and training he was able to pass.

Both Al-Ghoutani and Al-Farraj are now claiming to be assisting Asef in coaching other participants in the Academy.

As well as Jordan, THF projects are up and running in countries including Turkey, Rwanda, Djibouti, Burundi and Nepal.