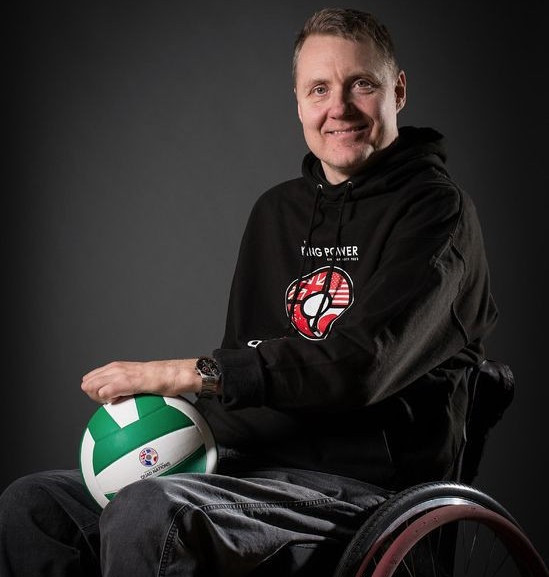 Briton Richard Allcroft has been making his first appearances as President of the International Wheelchair Rugby Federation after being elected in August.

Allcroft attended September's International Paralympic Committee (IPC) and Tokyo 2020 meetings in Madrid, where he had the chance to discuss issues affecting wheelchair rugby with the IPC President, Andrew Parsons.

He also met with a representative from the Spanish Sports Federation for People with Physical Disabilities to talk about the growth and development of wheelchair rugby in Spain.

"The attendance was excellent and as always it's good to promote our sport to the Paralympic Movement and listen to what is happening in other sports," Allcroft said.

His next appearance was at the IWRF European Championships Division B in the Finnish city of Lahti, which saw The Netherlands and Switzerland promoted to the Division A Championships.

Allcroft praised the Organising Committee for doing a "great job".

The Briton was elected as President of the IWRF in August at the General Assembly in Sydney.

He replaced American John Bishop who had been in the role for eight years.