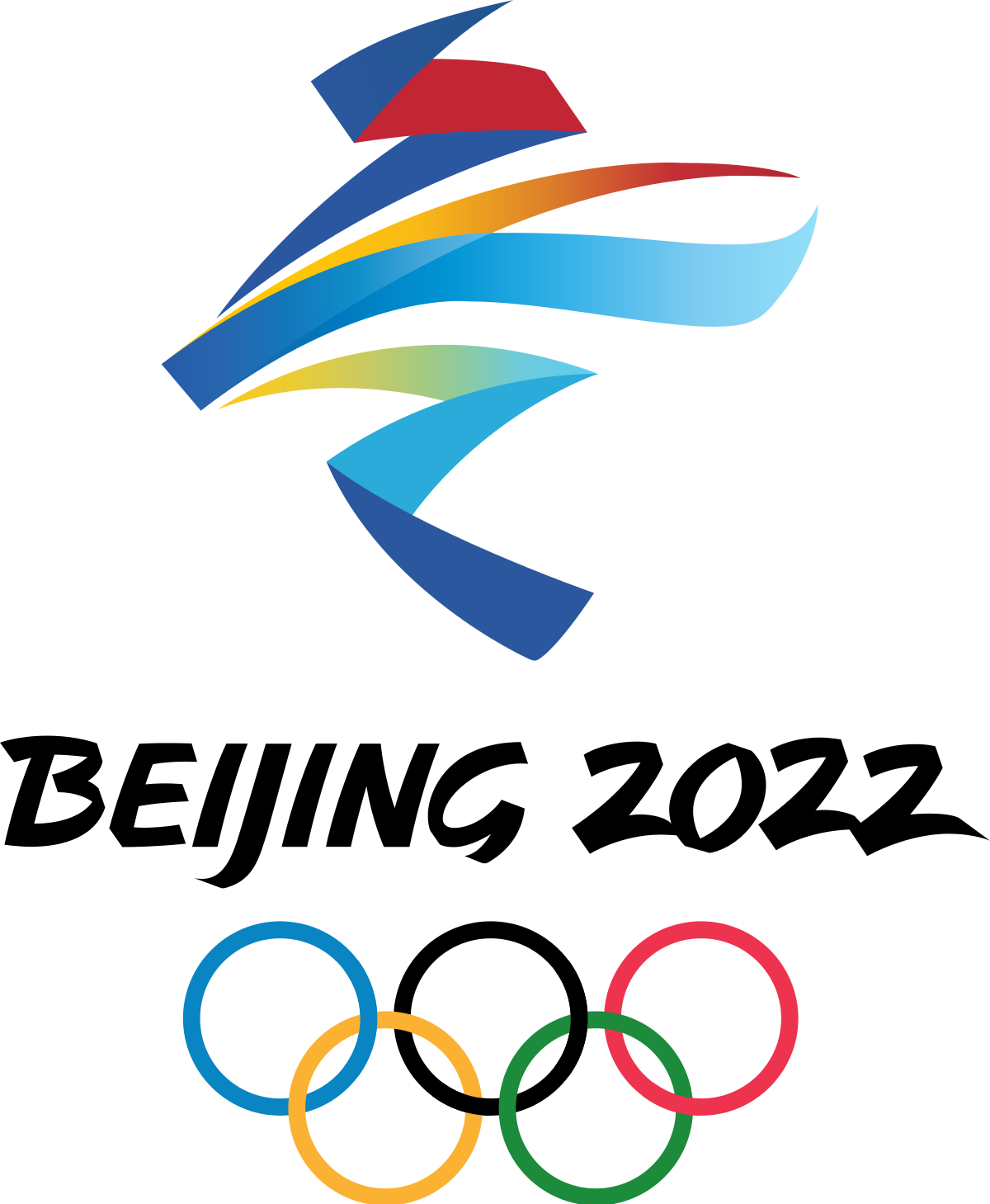 The Organising Committee of the Beijing 2022 Winter Olympic and Paralympic Games have announced they will sell licenced products on China's high speed railways.

Starting from this month, authorised carts will be launched across the network, allowing passengers to buy products across seven different categories.

The news came as one of four official merchandise stores opened in Beijing's Happy Valley amusement park on Saturday (November 3).

The shop reportedly sells hundreds of products across the same categories that will be available on the trains.

The Organising Committee also announced that the first Saturday of every month will be "new product day" when new items will be unveiled in the shops.

Another 14 will open in late November in the domestic departure area of Beijing Capital International Airport Terminal 3, and in cities around Beijing such as Tianjin, Shenyang, Shijiazhuang and Baotou.