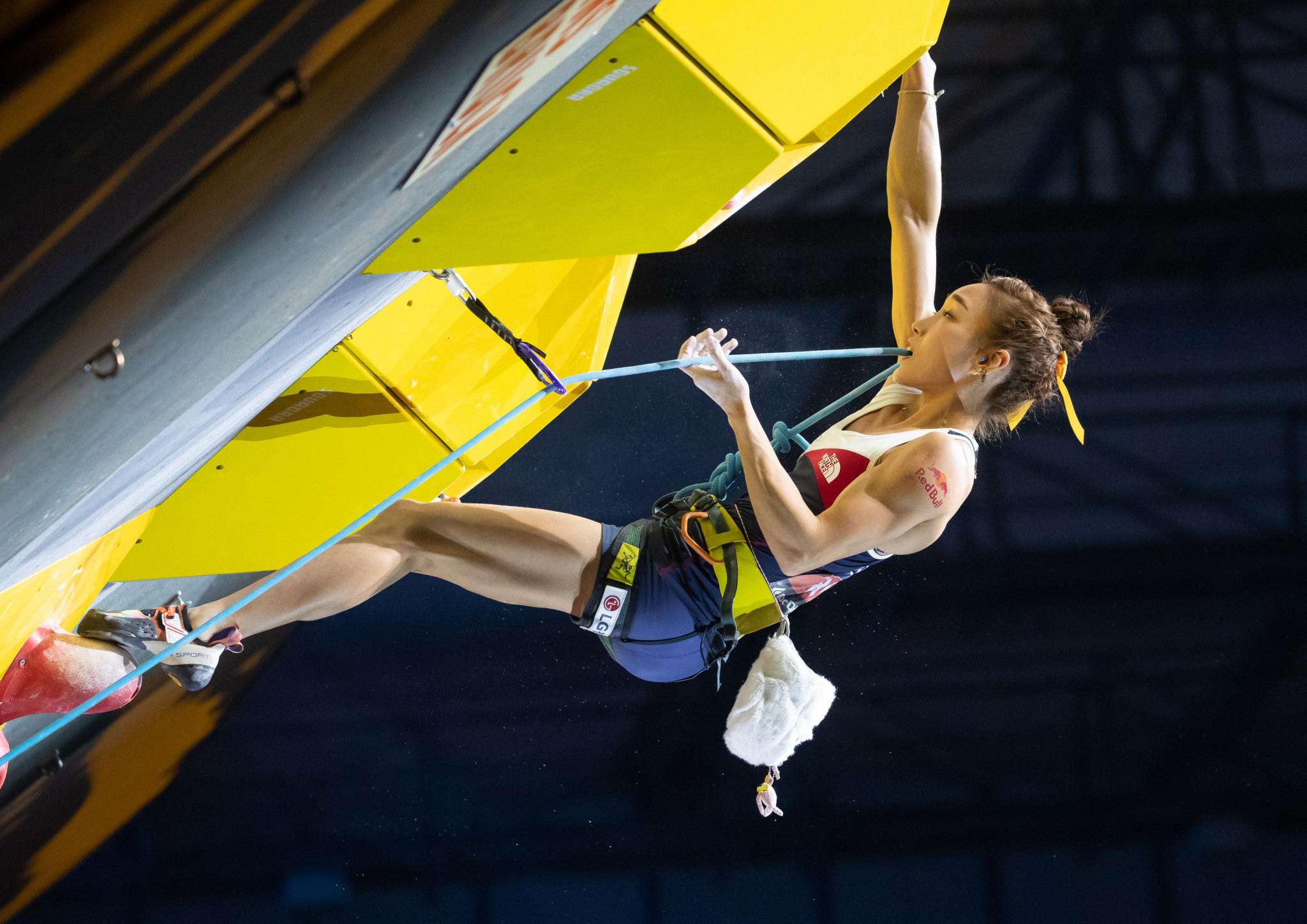 Kim Jain of South Korea came first in the semi-final of the women's lead event at the International Federation of Sport Climbing (IFSC) Asian Championships, to end hosts Japan's dominance of the competition so far.

The top three in both the men and women's semi-finals of the bouldering event yesterday were made up completely of Japanese climbers.

Eight participants qualified for the final from the 24 that competed in both the men and women's lead semi-finals at the Kurayoshi Sport Climbing Centre.

China's YuFei Pan qualified for the final in third place.

The final for the bouldering events will take place tomorrow.