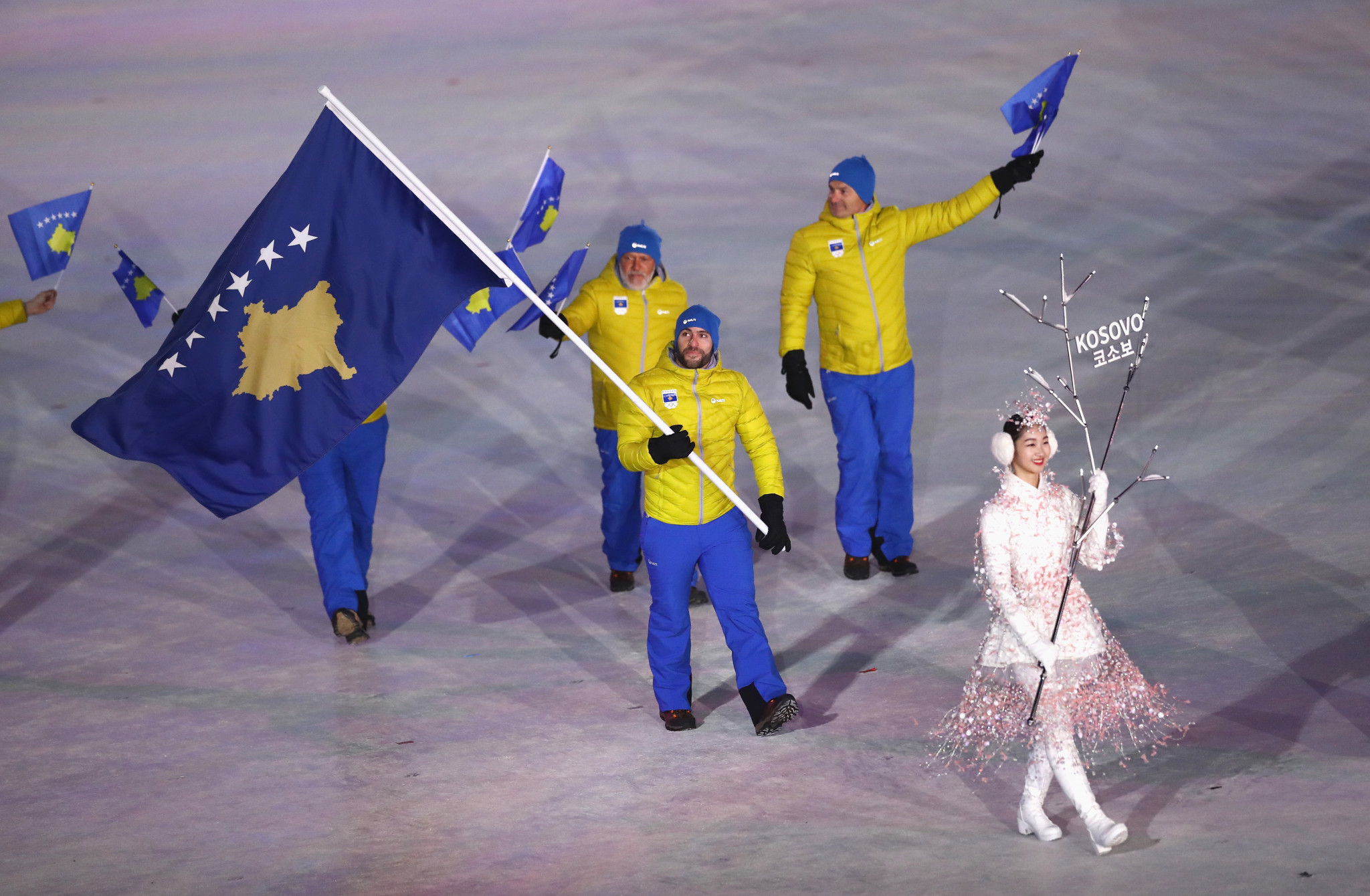 Spain's Government has promised to allow athletes from Kosovo to compete under their own flag and without discrimination at major events despite the nation's ongoing refusal to recognise the country.

The decision was communicated today by the Minister for Foreign Affairs, the European Union and Cooperation, Josep Borrell, to the COE in a letter addressed to Alejandro Blanco.

The IOC expressed "their deepest satisfaction" at the announcement from the Spanish Government.

"Through this decision, communicated today by the Minister for Foreign Affairs, the European Union and Cooperation, Mr Josep Borrell, the Spanish Government will provide the Kosovan sports delegations competing in Spain with the relevant visa and will authorise them to use their own national symbols, anthem and flag, in accordance with Olympic protocol," the IOC and the COE said in a joint statement.

"This will ensure that the athletes of Kosovo can participate under the same conditions as all the other athletes from the 206 National Olympic Committees recognised by the IOC."

It comes just over a week after Kosovo were denied permission to participate under their own flag at the Karate World Championships in Madrid, which prompted the IOC to warn International Federations not to award major events to Spain until the issue was resolved.

insidethegames revealed the IOC had told IFs to only host sporting competitions in Spain if the Government provides guarantees that Kosovo can take part without the discrimination they have been subjected to by the nation and others since declaring independence from Serbia in 2008.

IOC deputy director general Pere Miró said the agreement reached was "acceptable" as it meant Kosovo could participate but it equally "did not go far enough".

Miro, who is from Spain, said this was similar to the agreement reached for the terms of Kosovo's participation at the Mediterranean Games in Tarragona earlier this year.

Athletes from the nation, which became a full member of the IOC in 2014, took part at the Games as the National Olympic Committee of Kosovo.

Although their flag was prohibited from the Opening Ceremony - as it was during the Karate World Championships - Miro claimed the IOC had hoped the Mediterranean Games decision would set a precedent.

The IOC had previously refused to condemn the decision from the Spanish Government, despite President Thomas Bach calling on sport to "show its teeth" by taking action to combat cases of countries restricting the way other nations participate at competitions on political grounds.

The IOC earlier this year told IFs to "carefully consider" awarding events to Serbia and Kosovo amid the severity of the political tension between the two countries.

It came after Kosovo were twice barred from entering Serbia to compete at the European Karate Championships in Novi Sad in May.