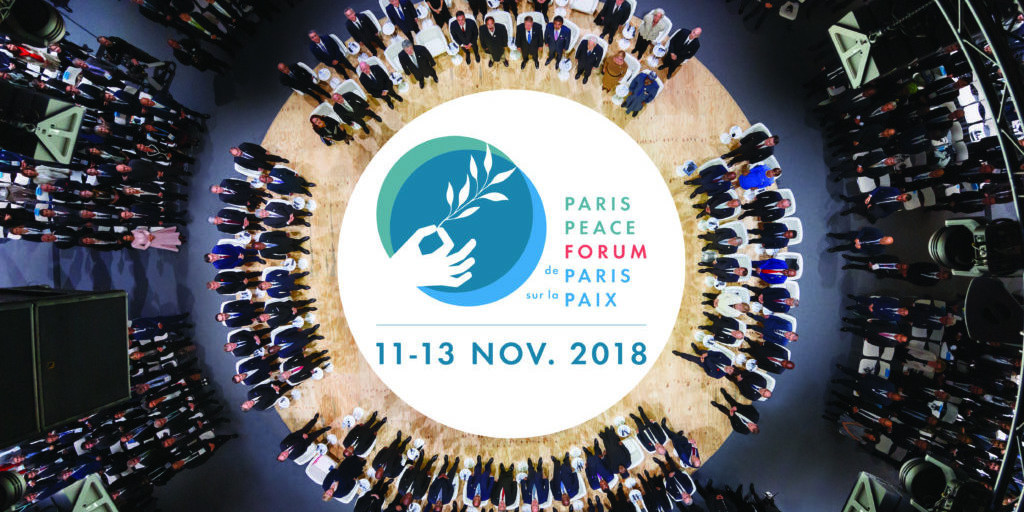 The work of the Taekwondo Humanitarian Foundation (THF) was showcased at the inaugural Paris Peace Forum.

The organisation was one of only two sports projects selected to appear at the event in the French capital, where 120 initiatives from around the world were displayed in all.

More than 850 projects applied to be showcased at the Forum, a new event designed to promote good governance, international cooperation and peace.

Sixty-five international heads of state were among the more than 10,000 visitors to to the three-day event.

The organisation was also featured in a panel discussion on peace-building and reconciliation, and the "golden alliance" of sports and diplomacy.

Projects are up and running in countries including Jordan, Turkey, Rwanda, Djibouti, Burundi and Nepal.