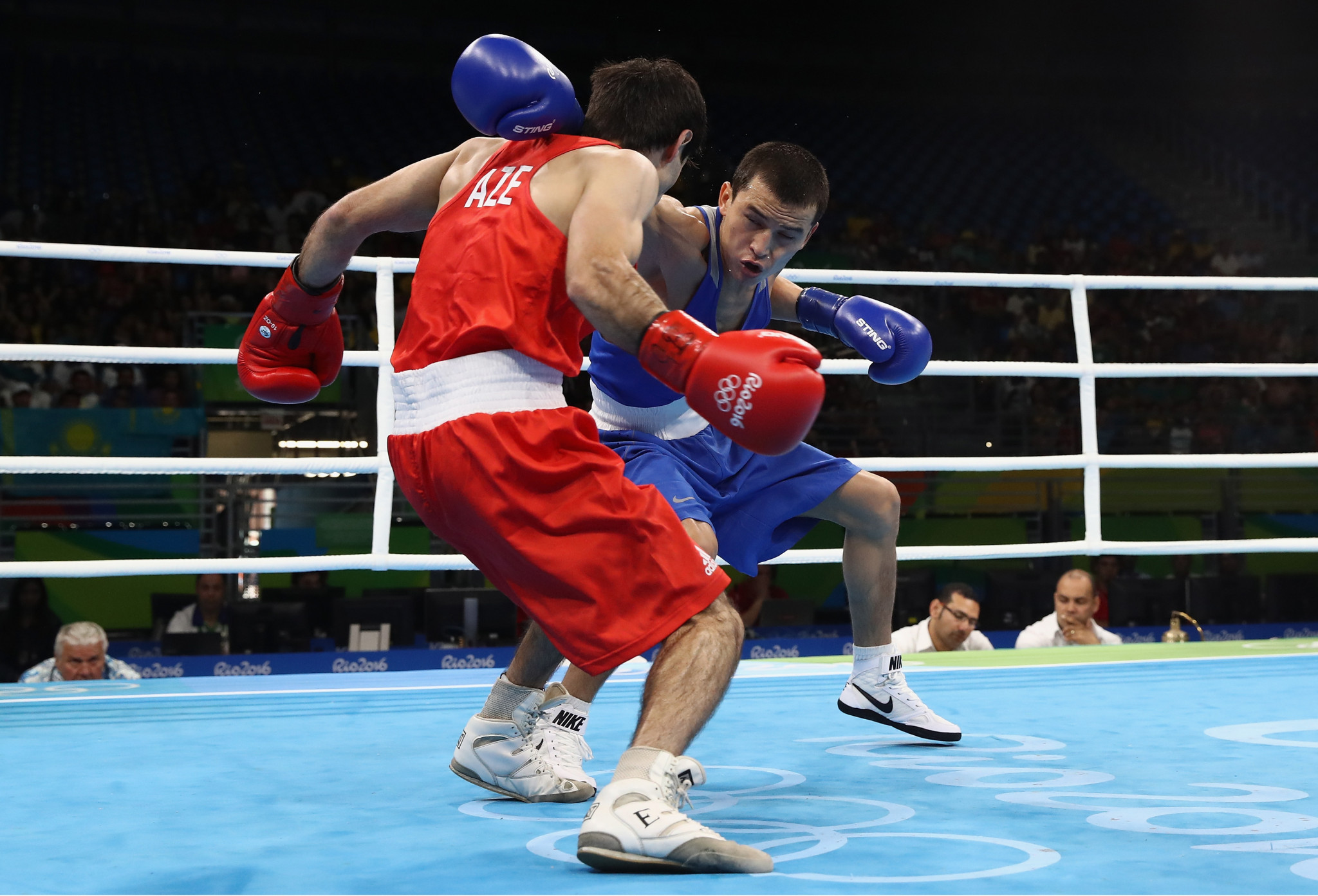 International Olympic Committee (IOC) officials are assessing how they can organise a boxing tournament at Tokyo 2020 without the Gafur Rakhimov-led International Boxing Association (AIBA) as the Executive Board prepares to decide the future of the sport at the Games.

The topic is the headline item on the agenda at the Executive Board's two-day meeting, due to begin here tomorrow.

The IOC had threatened boxing with the Olympic axe if Rakhimov, described as one of Uzbekistan's "leading criminals" on a United States Treasury Department sanction list, was elected AIBA President at the governing body's Congress in Moscow earlier this month.

The AIBA membership defied the warnings from the IOC as Rakhimov was voted in as the permanent head of the embattled organisation following a comprehensive election victory over Kazakhstan's Serik Konakbayev.

The IOC suspending AIBA as the organiser of the Olympic boxing competition at Tokyo 2020 and installing a temporary governing body to oversee the event and qualification is among the options on the table for the Executive Board.

insidethegames understands that the IOC are encountering legal problems with this method but are keen that an AIBA led by Rakhimov is not involved.

His election as President is cited as the principle concern the IOC has with AIBA but other issues previously highlighted by the organisaton are also being considered.

This includes governance and judging, although AIBA claim to have made progress with the former issue since Rakhimov took interim charge in January.

Other governing bodies for the sport, such as the World Boxing Association (WBA) and the World Boxing Council (WBC), have vowed to help ensure the smooth running of a boxing tournament at Tokyo 2020.

Former world heavyweight champion Wladimir Klitschko - rumoured to be one of the possible candidates to take over any new organisation established in time for Tokyo 2020 - recently claimed the WBA should replace AIBA as the responsible body.

"I'm also asking the IOC to consider the WBA as the organisation that will centralise the sport, while continuing to improve the protections and interests of its athletes and fans, and grant the Olympic licence to the WBA to represent the sport for the upcoming Games in Tokyo," Klitschko said.

Klitschko’s backing for the WBA comes after it was announced that the body has created a new office in the Olympic capital Lausanne, which is where the IOC and AIBA is also based.

The WBC also petitioned the IOC to keep boxing on the programme at their annual convention in Kiev in October.

Rakhimov, who denies any wrongdoing and has claimed to have "listened and learned" from the Olympic Movement, has insisted his election was a step forward for AIBA despite the warnings from the IOC.

He has also suggested that he could step aside as President for a limited period to avoid putting the sport's Olympic place at Tokyo 2020 in jeopardy.

The IOC Executive Board is due to discuss AIBA tomorrow, where they will also hear a report on Winter International Federations, anti-doping and the two candidates in the running to host the 2026 Winter Olympic Games.

It is likely an update on the World Anti-Doping Agency's progress in obtaining access to the Moscow Laboratory will be raised, with the December 31 deadline imposed by the anti-doping body looming.

An update on the International Weightlifting Federation - whose place on the Tokyo 2020 programme is guaranteed but has not been confirmed beyond then - is also expected to be given.

Reports from host cities, including Tokyo 2020, are among the key topics on the second day of the meeting.