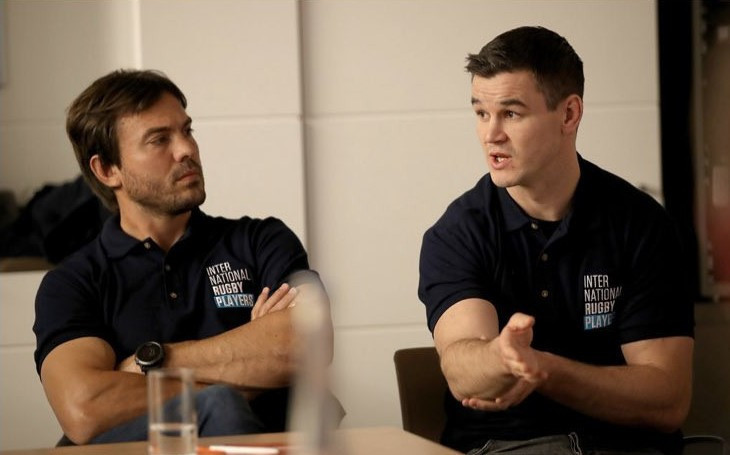 Some of the world's top players were in attendance at the event held to coincide with the World Rugby Awards, which took place here last night.

The Council was brought together for the first time by International Rugby Players, the official representative body of professional players across the globe.

These issues were then raised when the Council met with the governing body, World Rugby, at a meeting.

Photoshoot after meeting @WorldRugby in Monaco this morning.

Important to have the world’s top players discuss major issues with the Governing body. Interesting times ahead. pic.twitter.com/xeUErNy8vH

A total of 29 male and female players from both the 15s and sevens codes were in attendance, including the captain of the Irish side named team of the year, Rory Best.

Jonathan Sexton, Council President and recently named World Player of the Year, stressed the importance of the Council.

"Players need to have their voice heard on a global scale as the game continues to grow," the Irishman said.

"There are massive issues that need addressing and governing bodies and unions must make decisions with the input of the men and women on the pitch.

"It was great to get together with so many of the top players from around the world, have a chat and choose the issues that we want to focus on."