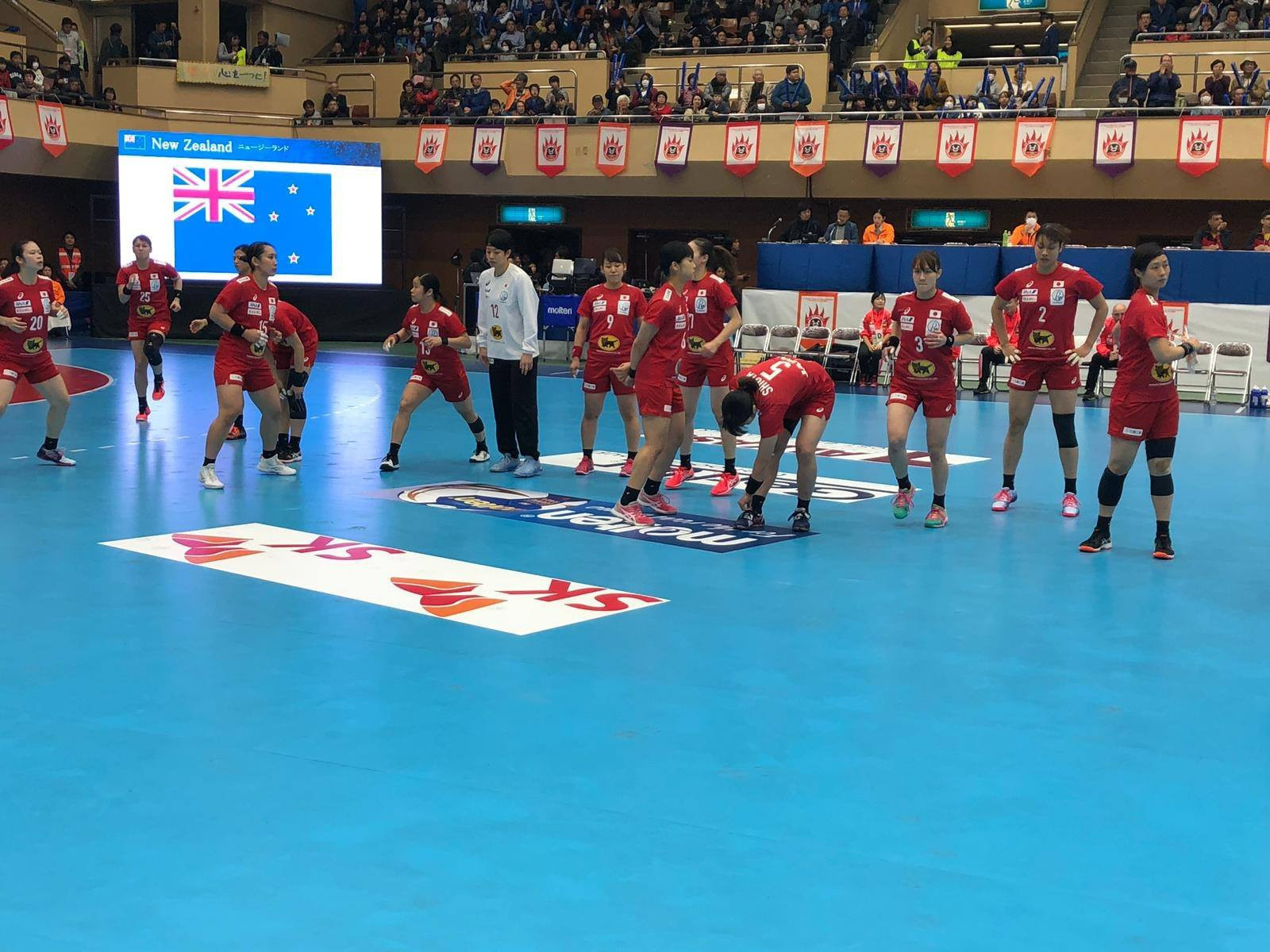 Japan thrashed New Zealand 41-5 in front of a home crowd in their opening game of the Asian Women's Handball Championships in Kumamoto.

The hosts are now joint top of Group A after Australia defeated Kazakhstan 24-32 in what was a more tightly contested game at the Yatsushiro Gymnasium.

In Group B, China beat Singapore 35-7 at the Yamaga Gymnasium, while South Korea overcame India 37-10.

Tomorrow the competition is due to continue with Iran against Kazakhstan and Japan taking on Australia in Group A, while Hong Kong meet China and Singapore play South Korea in Group B.

On the second day of the European Women's Handball Championships, Serbia defeated Poland 33-26 in the first game of Group A at the XXL Hall in Nantes before Sweden narrowly lost to Denmark 30-29.

In Group A, Montenegro got past a second-half scare to win 36-32 against Slovenia at the Palais des sports Jean Weille in Nancy.

Action in Group C and D is set to get underway tomorrow, with Norway meeting Germany and Romania taking on the Czech Republic at the Brest Arena.

Hungary, meanwhile, are scheduled to play The Netherlands and Spain take on Croatia at the Axone in Montbéliard.