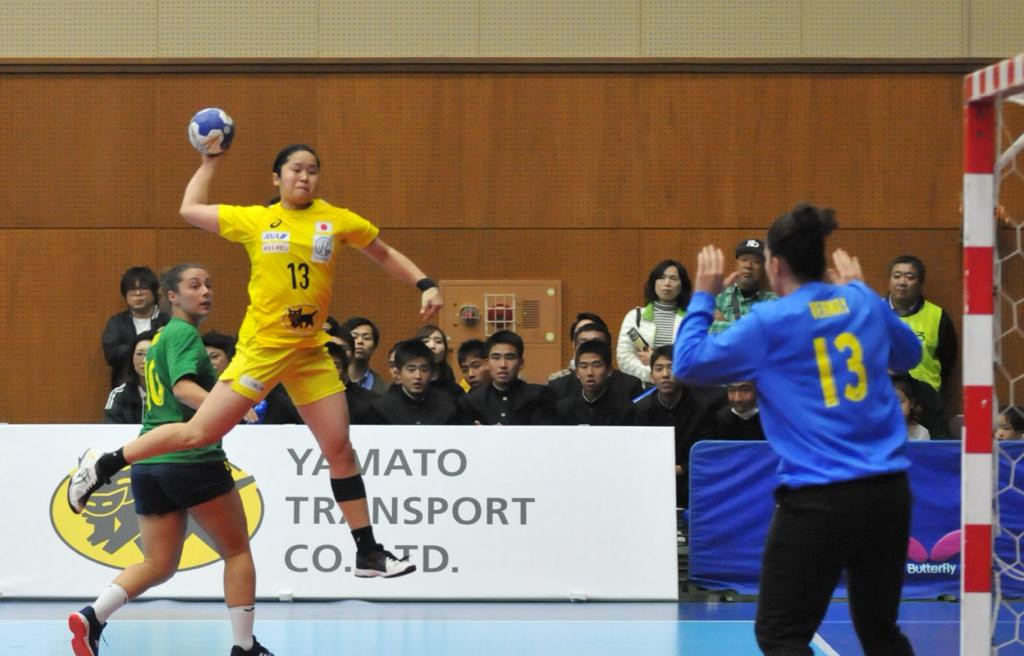 Japan defeated Australia 37-18 in their second game of the Asian Women's Handball Championships in Kumamoto to continue their strong start.

The Japanese thrashed New Zealand in their opening game yesterday, and continued this dominance with a 37-18 victory over Australia today at the Yatsushiro Gymnasium.

Kazakhstan also recorded their second win after beating Iran 41-26 at the same venue.

Over at the Yamaga Gymnasium, China defeated Hong Kong 36-10 and Korea overwhelmed Singapore 41-9.

Tomorrow will see Kazakhstan take on New Zealand and Australia meet Iran in Group A, while China play India and Singapore take on Hong Kong in Group B.

There were a number of closely fought games in the European Women's Handball Championships, with Germany just edging past Norway 33-32 and the Czech Republic losing to Romania 31-28 at the Brest Arena in Group D.

In Group C at the Axone in Montbéliard, the Netherlands got past Hungary 28-25, while it was a more comfortable victory for Spain as they beat Croatia 25-18.

Hosts France will be back in action tomorrow against Slovenia, while the second group B game will take place between Russia and Montenegro.

Poland meet Denmark and Sweden play Serbia in Group A.