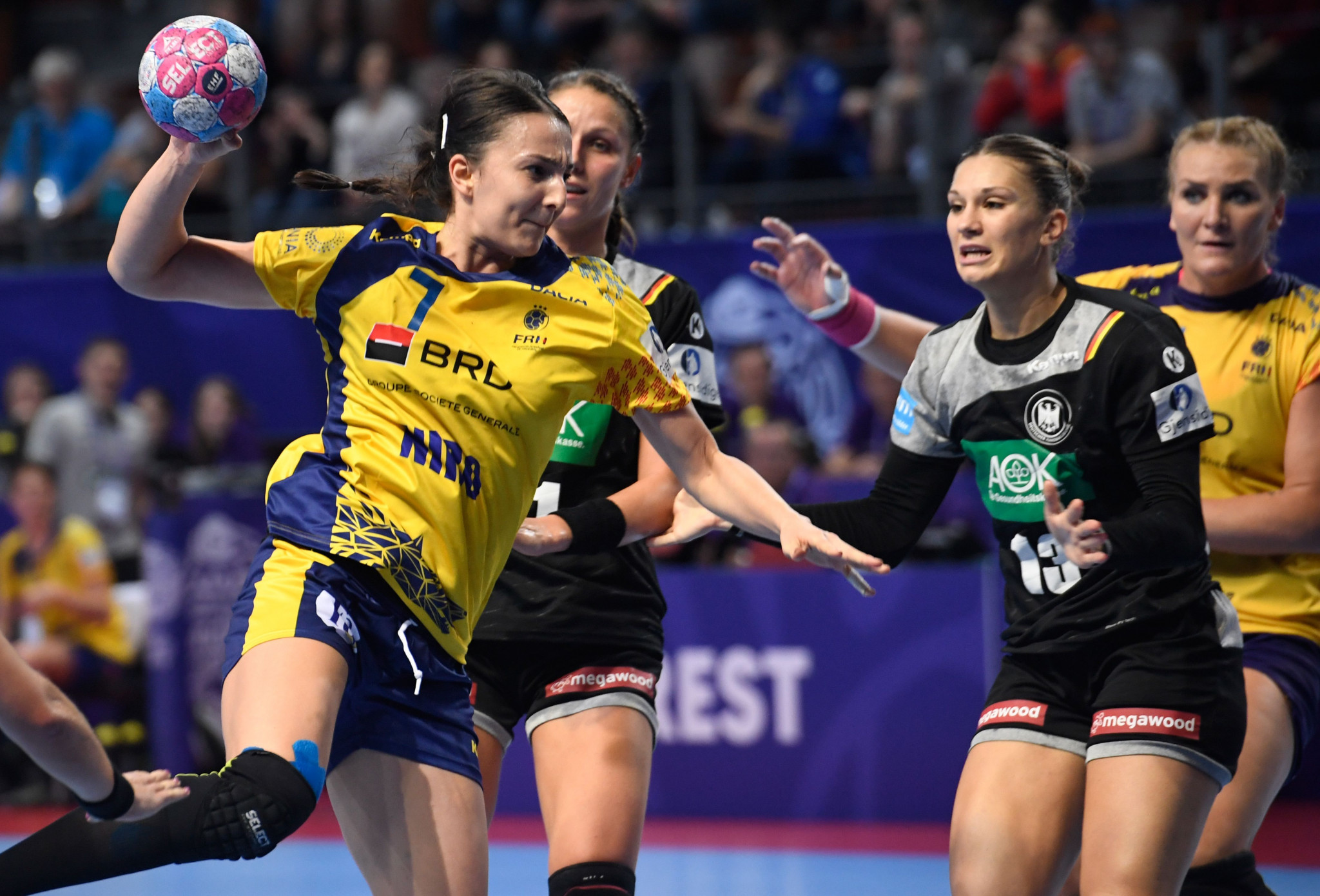 Romania got their second win in as many matches to progress from Group D into the main round of the European Women's Handball Championships in France.

Romania defeated Germany 29-24 at the Brest Arena to top Group D and earn qualification into the main round.

The game also saw Romania's Cristina Neagu break the all-time scoring record at the Championships, with her five goals in the tie taking her to a total of 206 goals.

This overtook Agnes Farkas's record of 204 goals, which the Hungarian player achieved before she retired in 2005.

The other Group D match saw the Czech Republic succumb to Norway 31-17.

With three qualifying places in each group, all three remaining teams still have a chance to progress.

In Group C, Hungary secured their place in the next round after defeating Croatia 24-18 at the Axone in Montbéliard.

The Netherlands' subsequent 28-27 win over Spain then saw both teams through into the main round, resigning Croatia to an early tournament exit.

The action continues tomorrow with Russia against Slovenia and hosts France playing Montenegro in Group B.

Sweden then meet Poland in Group A, with Denmark taking on Serbia.