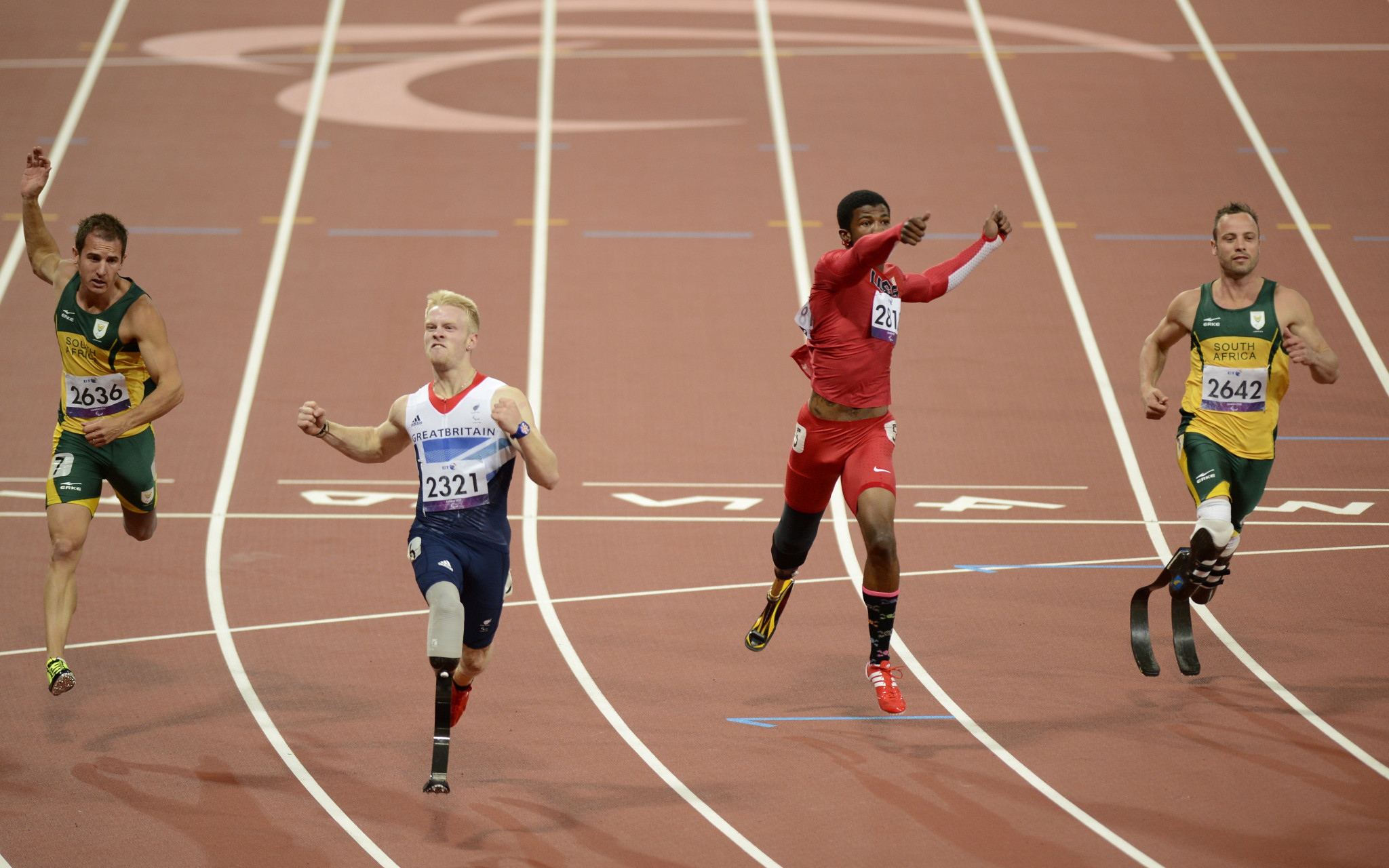 The International Paralympic Committee (IPC) and the Office of the United Nations (UN) High Commissioner for Human Rights have launched a special campaign to mark the International Day of Persons with Disabilities.

The “Transforming Lives Makes Sense for Everyone” (TLMSFE) campaign, focuses on several editions of the Paralympic Games to showcase their long-term legacies for persons with disabilities, through education, employment, inclusive cities, Para sport and political leadership.

As part of the campaign a series of videos will be released, the first of which has gone live already, showing how the 2012 Paralympic Games in London helped create greater employment opportunities for disabled people in Great Britain.

According to figures recently released by the United Kingdom’s Office for National Statistics, 3.85 million people with disabilities are now in employment, nearly a million more than five years ago.

"The Paralympic Games are the world’s number one sport event for driving social inclusion and together with the UN Human Rights Office, the Transforming Lives Makes Sense for Everyone campaign highlights the long-term legacies the Games have for persons with disabilities," IPC President Andrew Parsons said.

The three videos being published throughout December tell the stories of several people who have either played key roles in driving inclusive employment in Great Britain or who have secured employment following London 2012.

Three British Paralympians feature, including eight-time Paralympic champion Sophie Christiansen who, as well as being a world-class Para equestrian athlete, is also an analyst for Goldman Sachs in London.

"The London 2012 Paralympics were a great success, set new benchmarks for future editions, and left a tremendous legacy on British society," Parsons said.

"Soon after the Games, research showed that one in three people – equivalent to roughly 20 million people - changed their attitudes towards disability."

Parsons did note however, that more work needs to be done, while the UN High Commissioner for Human Rights Michelle Bachelet claimed the stories show that people with disabilities "can be their own storytellers".

As well as highlighting the cases of Christiansen and other Paralympians, the first video also shows the role UK broadcaster Channel 4 has played in transforming attitudes.

During the Games they broadcast more than 500 hours of coverage across all platforms.

"The most important thing is the impact we have had on the British people, the way it has encouraged them to break down barriers and employ more disabled people," their chief marketing and communications officer Dan Brooke said.

"We need to get employers to start realising this is not charity work, this is make your business more successful work."

You can watch the first film on YouTube here.