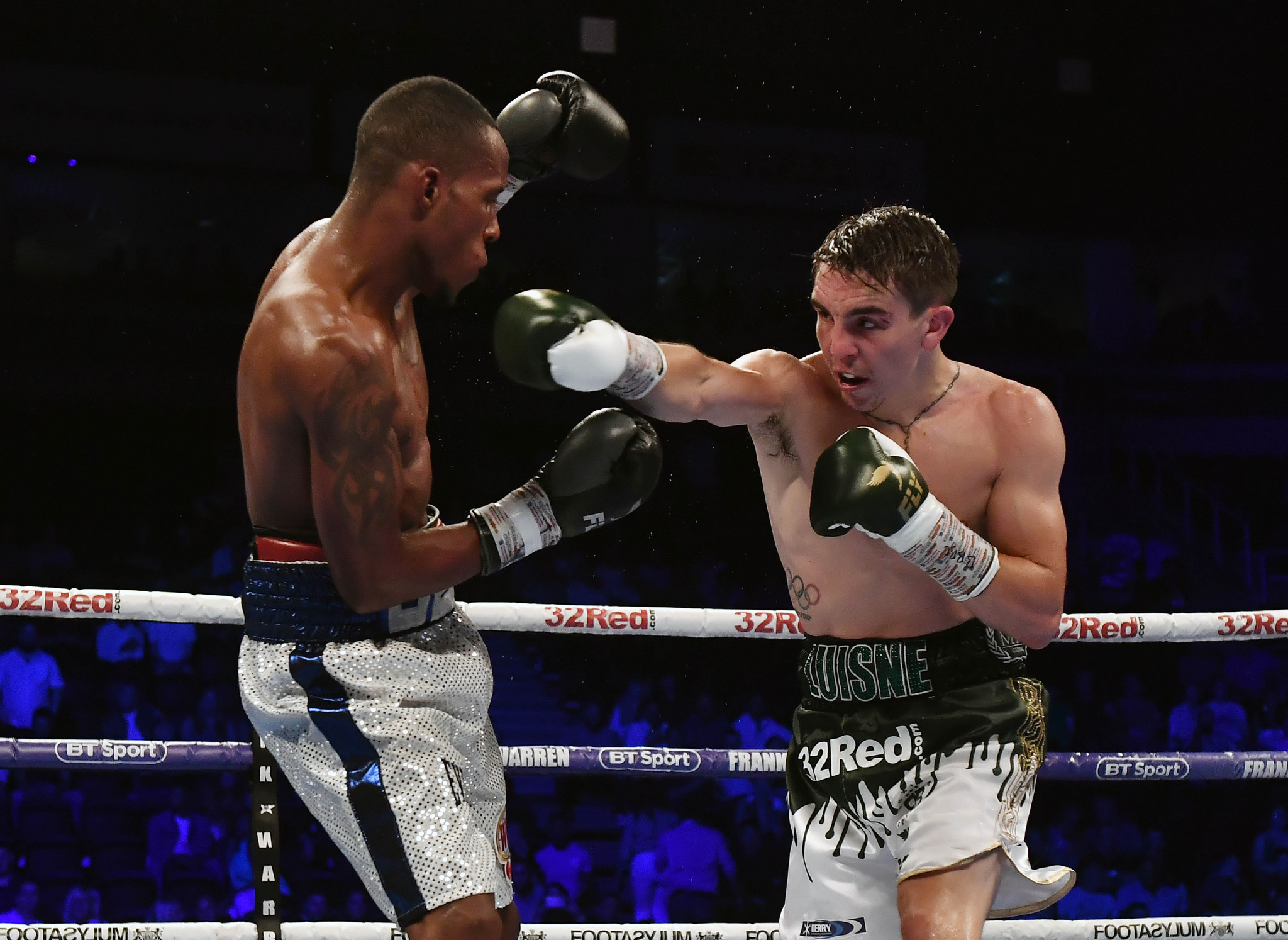 London 2012 flyweight bronze medallist Michael Conlan has claimed it would be a "major shame" if boxing does not feature on the Olympic programme at Tokyo 2020.

The Irishman expressed his opinion in an interview with World Boxing News, despite being on the wrong end of one of the most controversial judging decisions at the 2016 Olympic Games in Rio de Janeiro.

Bach claimed that the IOC "want to have a boxing tournament at the Games in Tokyo and we will make all efforts to have it", despite the Executive Board deciding to freeze planning for the sport at the event owing to issues with AIBA.

The IOC has also started an inquiry into AIBA, which could lead to them losing the right to organise the Olympic boxing competition.

Bach's comments suggest a boxing event at Tokyo 2020 will be held in some form and Conlan, who turned professional in September 2016, is hopeful this turns out to be the case.

"For me, if boxing is booted from the Olympics it would be a major shame," the 2015 world bantamweight champion told World Boxing News.

"My experience at the Olympics was special, especially in London when I won bronze.

"It catapulted my whole career as an amateur and a professional.

"The two weeks when you’re living in the Olympic Village is surreal.

"You’re walking past Serena Williams, Roger Federer and other superstars and you’re just walking past them like it’s everyday life.

"It’s like a dream world - it’s a special experience."

Conlan was a fierce critic of AIBA after he appeared to dominate a Rio 2016 bantamweight quarter-final against Vladimir Nikitin before the Russian was awarded the victory.

He slammed the judging and claimed "amateur boxing stinks from the core right to the top" after the bout.

"There have been so many bad decisions in Olympic boxing," he told World Boxing News.

"And not many people have kicked up a fuss like me.

"Bad decisions will happen regularly on a major scale."

Bach admitted that Rakhimov being included on a United States Treasury Department sanctions list, meaning he is unable to travel to certain countries, is one of the major problems the IOC has with AIBA.

The fact that AIBA is unable to maintain or open a bank account in Switzerland, as revealed by insidethegames last month, was also directly referenced by the IOC President as a principle concern.

The Lausanne-based Banque Cantonale Vaudoise closed AIBA's account owing to the "reputational risk" of being associated with a worldwide governing body led by Rakhimov.

Bach insisted there was "not a personal issue" between the IOC and Rakhimov, who the Treasury Department describe as "one of Uzbekistan's leading criminals".

Rakhimov has tried to assure the IOC the accusations against him were "false allegations by the previous regime of my country" and claimed he was "working hard" to get his name removed from the list in response to the Executive Board's decision.