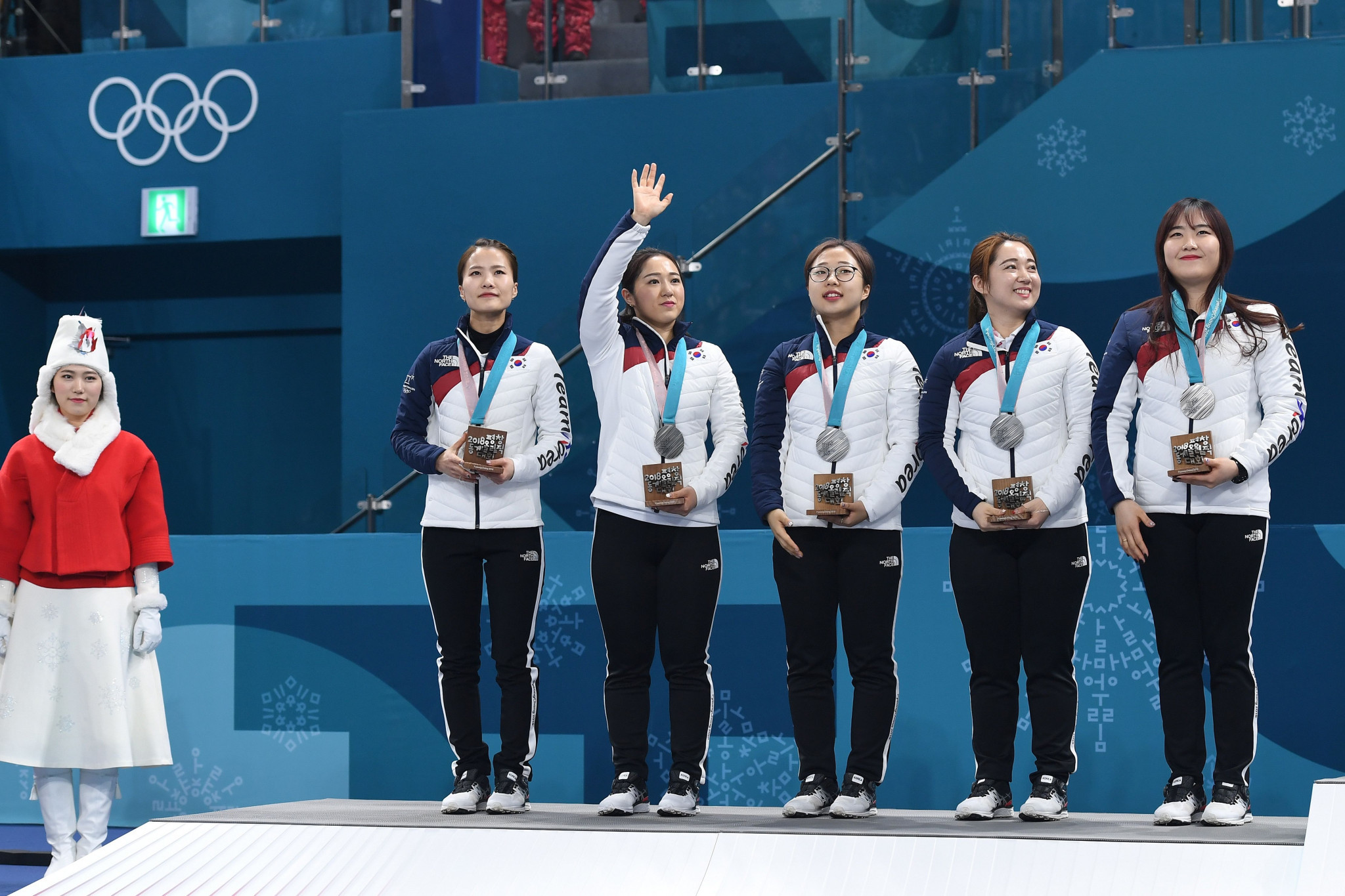 Former Korean Curling Federation (KCF) vice-president Kim Kyung-doo has apologised for the alleged abuse of the South Korean women's team which claimed the silver medal at the 2018 Winter Olympic Games in Pyeongchang and promised to leave the sport.

Kim Kyung-doo's daughter Kim Min-jung was the head coach of the women's team when they unexpectedly won silver at Pyeongchang 2018, while her husband Kim Min-jung coached the mixed doubles team at the Games.

The trio have been accused of trying to turn the national team into a family business and of subjecting the curlers to physiological and verbal abuse.

There has also been allegations that Kim Kyung-doo had been holding back prize money and tried to sideline the married captain Kim Eun-jung after learning that she wanted to start a family.

The accusations are currently being investigated by the South Korean Government.

They received the nickname "Garlic Girls" due to all five members of the team originating from the South Korean town of Uiseong, famous for producing garlic.

Signs of discontent emerged when the abuse allegations were submitted in a letter to the Korean Sport and Olympic Committee (KSOC) last month.

Kim Kyung-doo initially denied these accusations but has since issued an apology and promised that he and his family will quit the sport.

He admitted he had been "unskilled" in the use of his language to the team.

"In particular, I'd like to give my sincerest apology to the athletes," Kim said.

"I hurt them a great deal because I wasn't able to express myself the way I should have.

"For the past 25 years, we've sacrificed ourselves for the good of curling, but we failed to give proper consideration to those around us."

"I'd like to stress once again that I and other members of my family will leave curling."

The investigation by the South Korean Ministry of Culture, Sports and Tourism has since been extended by a further two weeks.

The probe started on November 19 with an original deadline of December 5, but it will remain ongoing until December 21.

Two chartered accountants have been included to ensure a thorough check of financial records, according to the Korea Herald.