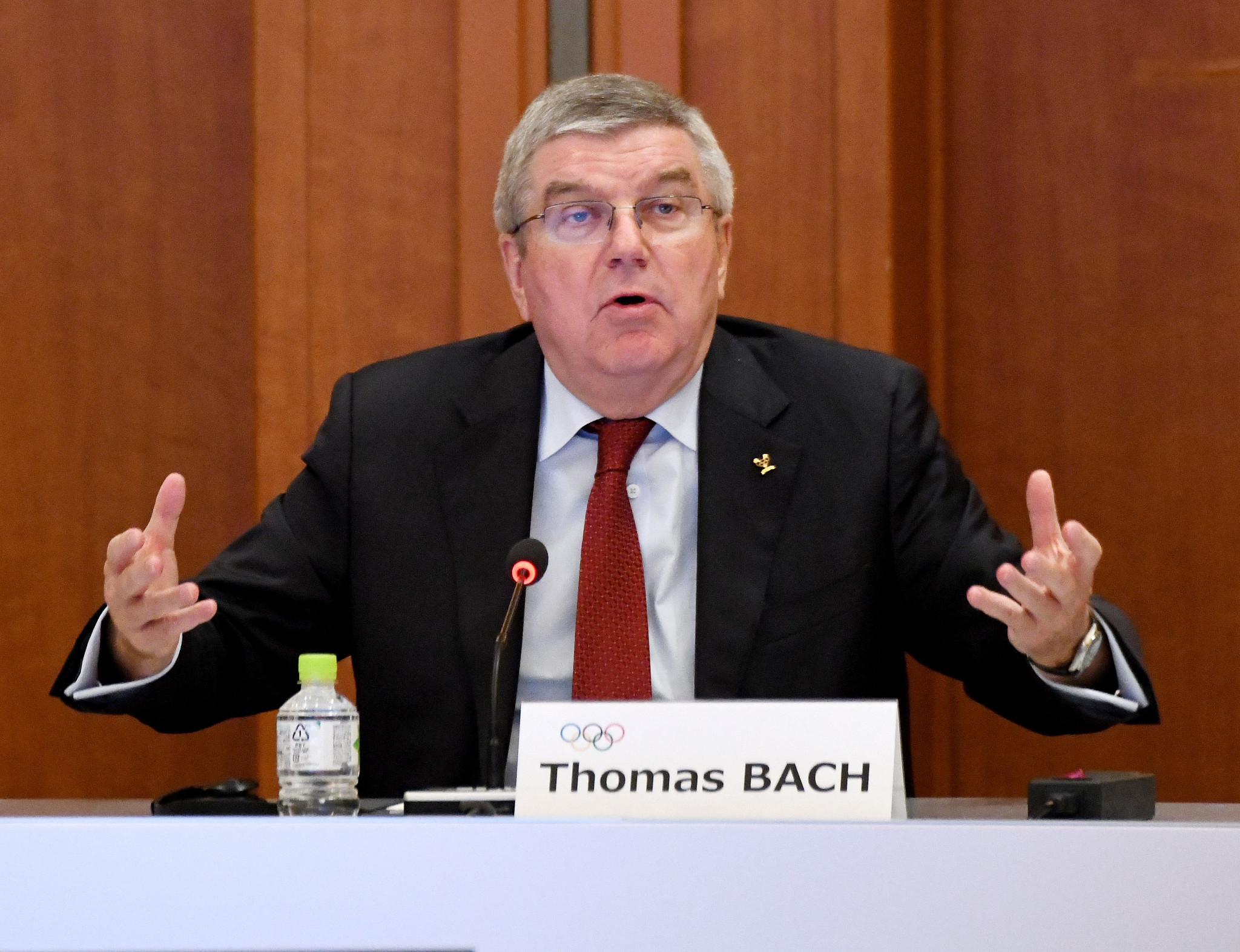 According to Agence France-Presse, Bach asked action be taken as soon as possible in a letter addressed to Senegal President Macky Sall.

Prosecutors in France have claimed there were indications that payments were made by Papa Diack in return for the votes of IAAF and IOC members over the designation of host cities for the Olympics and other major sporting events.

Papa Diack has been on Interpol's most wanted list since December 2015 but remains in Dakar as the Senegalese Government refuses to extradite him to France to face the charges.

French prosecutors are keen to extradite Papa Diack, who served as a marketing advisor to the IAAF before he was banned from the sport for life, so he can answer questions.

Investigating magistrate Renaud van Ruymbeke has informed Bach of the difficulties they had faced so far in the investigation into the two officials.

Van Ruymbeke told the IOC President the "total ongoing absence of cooperation from Senegal is hindering the smooth conduct of the investigation".

"The commitment of your Government would be particularly appreciated," Bach said in the letter to Sall, who led the country's delegation when the African nation was awarded the 2022 Summer Youth Olympic Games at the IOC Session in Buenos Aires in October.

Lamine Diack, arrested by the French authorities in September 2015, is facing additional charges in France for allegedly favouring his son in negotiations for sponsorship and television right deals.

The 85-year-old, President of the IAAF from 1999 to 2015 and a former member of the IOC, was charged with corruption and money laundering three years ago and is now under investigation for "breach of trust".

Lamine Diack, charged in 2015 with accepting millions of dollars in bribes to cover up failed Russian doping tests, is accused of exploiting his position to enable his son "to appropriate IAAF receipts from sponsors".

Papa Diack has been banned from the sport for life by the IAAF but continues to protest his innocence.

He has claimed "this accusation is the biggest lie in the history of world sport".

Papa Diack blamed the accusations on a smear campaign to tarnish his father's reputation.

Brazilian investigators have claimed that politicians and Carlos Nuzman, President of the Brazilian Olympic Committee, arranged a $2 million (£1.5 million/€1.8 million) bribe for Lamine Diack’s vote and for him to convince other IOC members from Africa to bring the 2016 Olympic and Paralympic Games to Rio de Janeiro.

Papa Diack is also accused of trying to influence the final vote for the 2020 Olympic and Paralympic Games, allegedly ensuring that African voters backed Tokyo rather than Madrid.

It has been alleged that a $1.5 million (£1 million/€1.2 million) payment was made from the Tokyo 2020 bid team to a Singapore-based Black Tidings bank account linked to Papa Diack during Japan's successful campaign.

He has also been linked with a scheme to help Pyeongchang win its bid to host the 2018 Winter Olympic and Paralympic Games.