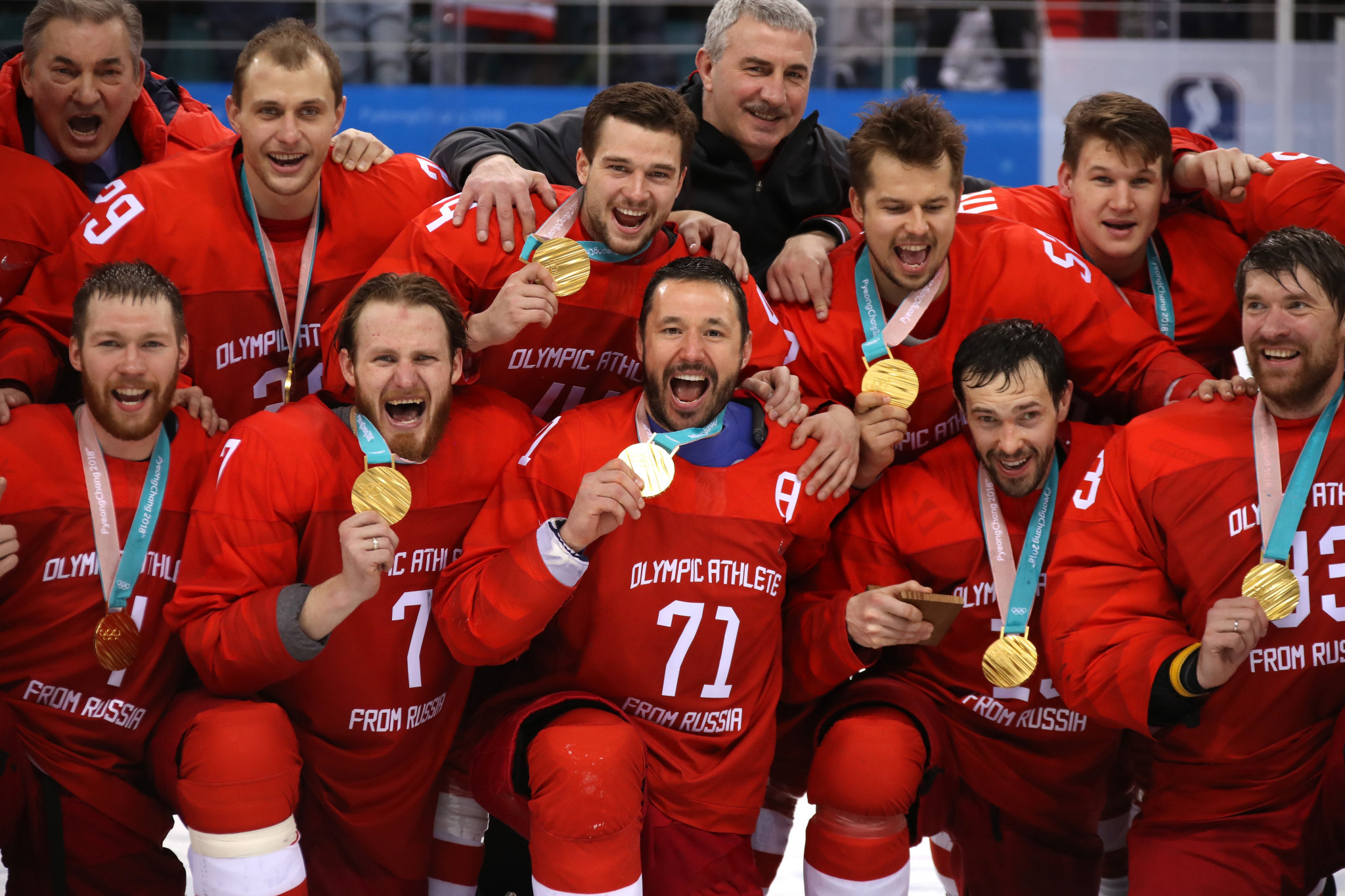 The Russian Ice Hockey Federation (FHR) has signed a four-year deal with the mining and smelting company Norilsk Nickel (Nornikel).

The signing ceremony held at the Hockey Museum in Moscow was attended by FHR President Vladislav Tretiak and oligarch Vladimir Potanin, chairman of the Board of Norilsk Nickel.

Nornikel will be helping the development of the national training programme for Russian hockey players, as well as supporting the nation’s ice hockey teams preparing for the 2022 Winter Olympic Games in Beijing, where a defence will be made of the title won in Pyeongchang this year by Olympic Athletes from Russia.

"In order to become Olympic champions and leaders of the IIHF ratings, we need to have a good technical base," said Tretiak, himself a three-time Olympic gold medallist.

"We are focusing on youth ice hockey and the future.

"We're happy that Vladimir Potanin has agreed to join us on this journey.

"With Nornikel, we will become stronger.

"It's great that sport and business can help educate the next generation."

Rotenberg added: "We extend a huge thank you to Nornikel for supporting the Russian Ice Hockey Federation.

"We will try to realise our strategic project for the upcoming four years.

"It's impossible to develop ice hockey without reliable partners.

“Since 2015, we have been working hard to popularise ice hockey and attract more people to support the Russian ice hockey national team.

"The ratings of the 2018 Olympic final proved that the entire country loves the sport.

"We have nine national teams, and there is a unique way of working with each individual player.

"Thanks to our partners, our players have this opportunity.

"We can move to the next level with Nornikel."

Rotenberg explained that the strategy’s main goal was the delivery of a gold medal for the Russian team at Beijing 2022.

It involves the integration of the training of 10 regional teams across the country into a single system, which will be a single information space for coaches.

It is designed to ensure the regular supply of players to the main national team of the country.

It includes a manual that reveals a new philosophy of training players, a series of methodological literature for coaches of children's hockey schools.