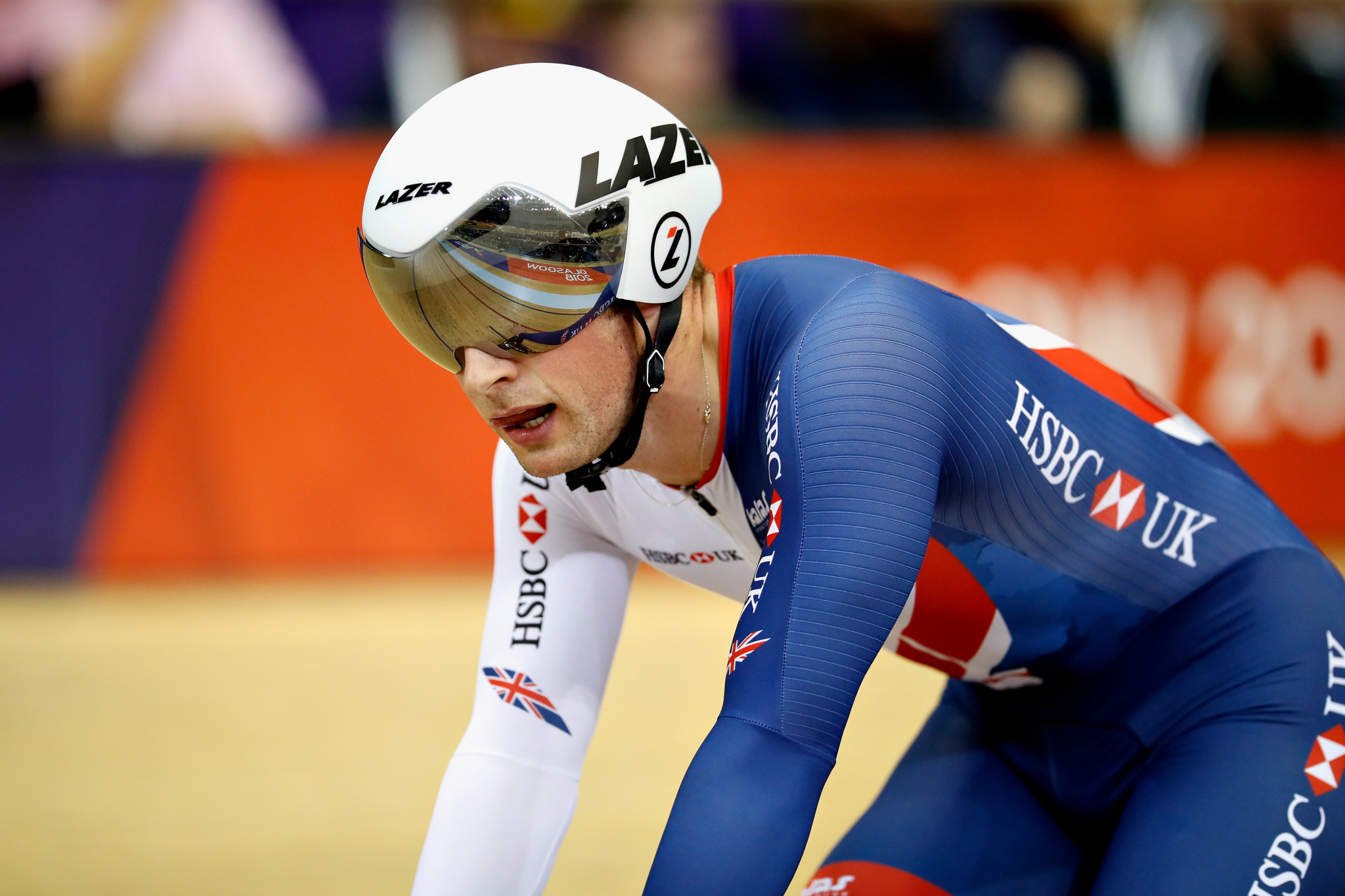 Britain's six-time Olympic gold medallist Jason Kenny has claimed he is relishing the opportunity of competing at London's Velodrome when the venue stages the latest International Cycling Union Track World Cup this weekend.

The 30-year-old is one of several British Olympic gold medallists set to be in action during the three-day event.

Kenny told BBC Sport the Velodrome built for London 2012 has "good memories" for him after he won team and individual sprint gold during those Olympic Games.

"It's a track that will always be special to me personally," he said.

"I've been a little bit rusty trying to get back into races but I've got to a decent level.

"Hopefully I'll be a bit better again in London and quite competitive."

Kenny added: "The main thing for us is the team sprint.

"That's our ticket to the Olympic Games and your way into the team.

"Everything we do now is with half an eye on Tokyo [2020] as the ultimate goal."

Ryan Owens, Phil Hindes and Kenny will be hoping to end a run of near-misses on the World Cup circuit and will chase a first victory of the year in London.

Laura Kenny, a four-time Olympic gold medallist and the wife of Jason, is due to ride the madison with Katie Archibald, while Elinor Barker lines up in the omnium.

Lauren Bate and Katy Marchant have been named as the women's sprint duo for the event.

Para-cycling events are also part of the schedule for the first time at a World Cup.