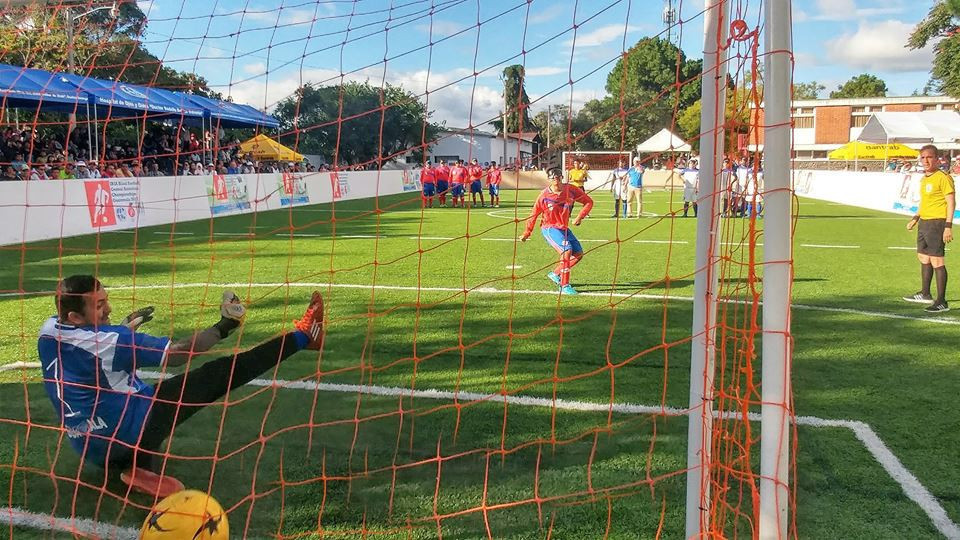 The second edition of the event is due to take place in Guatemala’s capital from November 2 to 10, next year.

It marks a return to the same city used to stage the inaugural edition of the IBSA Blind Football Central American Championships in 2017.

Costa Rica triumphed on that occasion, beating Guatemala 3-2 on penalties in the final after a 1-1 draw in regulation time.

Victory secured the country qualification for the 2018 IBSA Blind Football World Championships, which were held in Spain's capital Madrid in June.

Five teams took part in the 2017 edition with El Salvador, Honduras and Nicaragua completing the line-up.

The IBSA Blind Football Central American Championships are staged by the Guatemalan Organisation for the Blind and Deaf.

They form part of IBSA’s Central American Blind Football Development Project, utilising support from the International Paralympic Committee to develop and spread the game to the region.