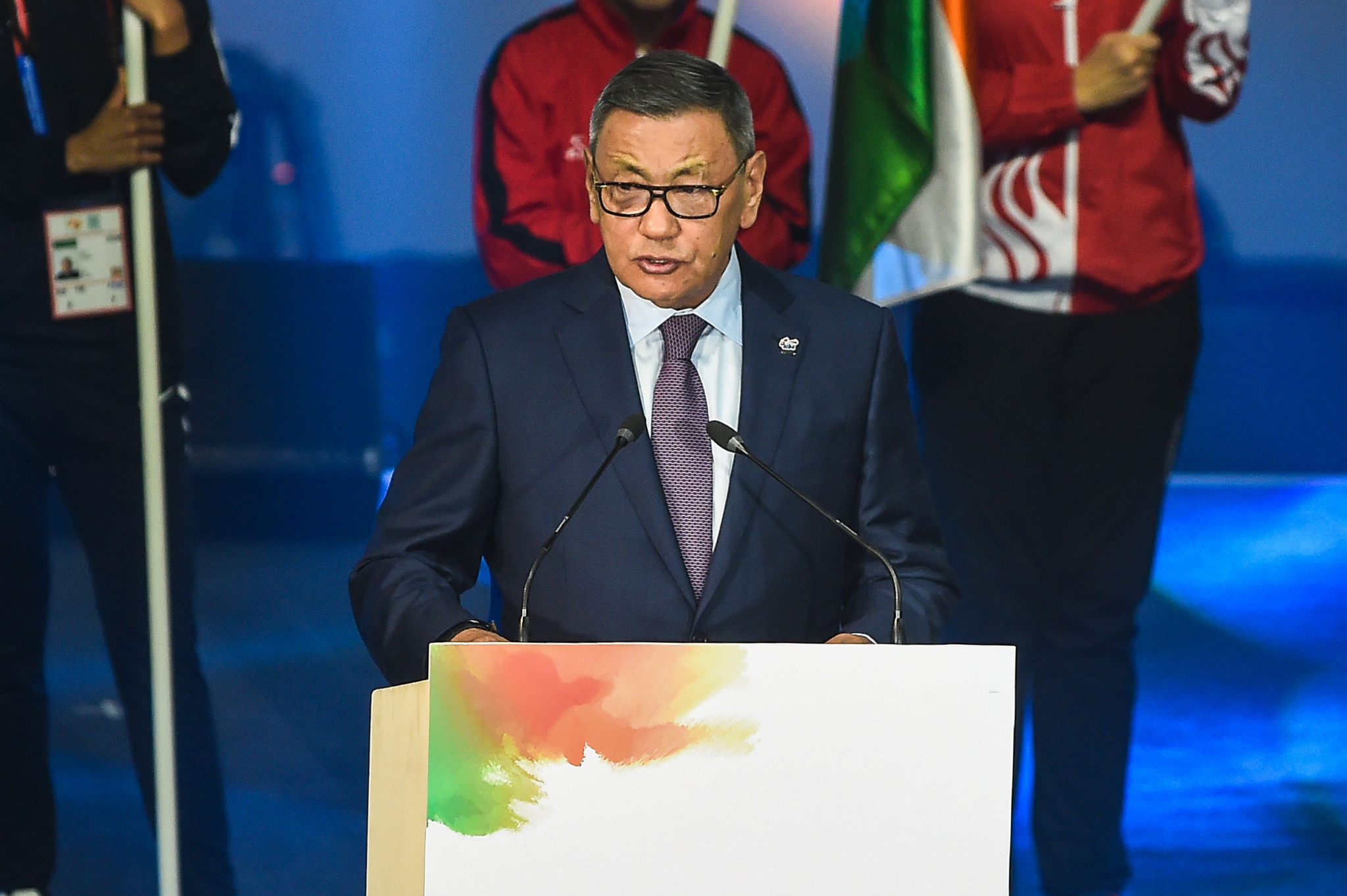 The crisis-hit International Boxing Association (AIBA) has asked that the Committee probing the sport's Olympic future gathers for the first time in early January.

AIBA has today requested a public "kick-off" meeting as they battle to be a part of the Tokyo 2020 Games.

Last month, the International Olympic Committee (IOC) froze all planning of the Olympic boxing tournament in the Japanese capital and launched the Inquiry Committee chaired by Executive Board member Nenad Lalovic.

It came as the IOC have serious concerns with AIBA's governance, financial management and the integrity of its competitions.

The IOC have said that they hope to hold a boxing tournament in Tokyo but this could go ahead without AIBA's involvement.

Chief among their stumbling blocks is the permanent election of Gafur Rakhimov as AIBA President in November, despite him being described as "one of Uzbekistan's leading criminals" by the United States Treasury Department.

Rakhimov has denied any wrongdoing but the IOC have said there is "uncertainty" about his role as President.

Other concerns are AIBA being reportedly unable to maintain or open a bank account in Switzerland, as revealed by insidethegames, as well as concerns over anti-doping and the integrity of judging.

The IOC did not want Rakhimov to be elected with the suspension of Tokyo 2020 planning including a ban on AIBA using the Olympic rings or Games logo.

Rakhimov has now written to Lalovic, the President of United World Wrestling who saved his sport from the Olympic axe when it was initially removed from the programme.

"Mr Gafur Rahimov has sent a letter to the chairman of the Ad Hoc Inquiry Committee, Mr Nenad Lalovic, expressing his wish for the process to get started and suggested a kick-off meeting early January," an AIBA statement said.

"In his letter to Mr Lalovic, the AIBA President, also confirms that he and the entire AIBA leadership look forward to collaborating with the Committee and to providing clarity regarding any questions that the IOC may have following the latest progress report submitted to the IOC.

"In the spirit of transparency and given the importance of the outcome on Olympic boxing, the AIBA President also suggests that any hearing as part of the inquiry would make open to the public."

They have argued that AIBA is now fully compliant with the World Anti-Doping Agency (WADA) Code and has signed agreements with the International Testing Agency (ITA), while they claim to have introduced "revamped" refereeing and judging systems to promote transparency and fair play.

AIBA have also reported that their financial situation is "stable" with "positive cash-flow" due to a "significant increase in revenues".

In the letter, IOC director general Christophe De Kepper outlined the organisation's concerns and said correspondence from Rakhimov to National Federations had not been accurate.

The Uzbek said in his letter that the sport had "finally and fully left the troubled past behind us" despite the ongoing doubts over the Tokyo 2020 tournament.

"Everybody in AIBA - especially our member federations - need to be given the chance to get back to fully focusing on developing our sport, from grassroots activities to Olympic boxing.

"Under the new AIBA leadership, our organisation has made huge progress over a very short period of time.

"This progress has been documented by several sporting partners within the Olympic Movement, such as ASOIF, ITA, WADA and others, and still the motives and capabilities of the AIBA leadership seem to be questioned - as recently as yesterday.

"Many of our members have asked me why this is happening now when AIBA on all accounts - from governance to anti-doping, from finance to refereeing and judging - are in dramatically better shape than a year ago, when at that time it was apparently not a problem.

"The AIBA leadership and administration look forward to discussing that as soon as possible with the IOC Ad Hoc Inquiry Committee and to sharing the response with our members."

insidethegames has asked the IOC if they have accepted the request for an early January meeting.