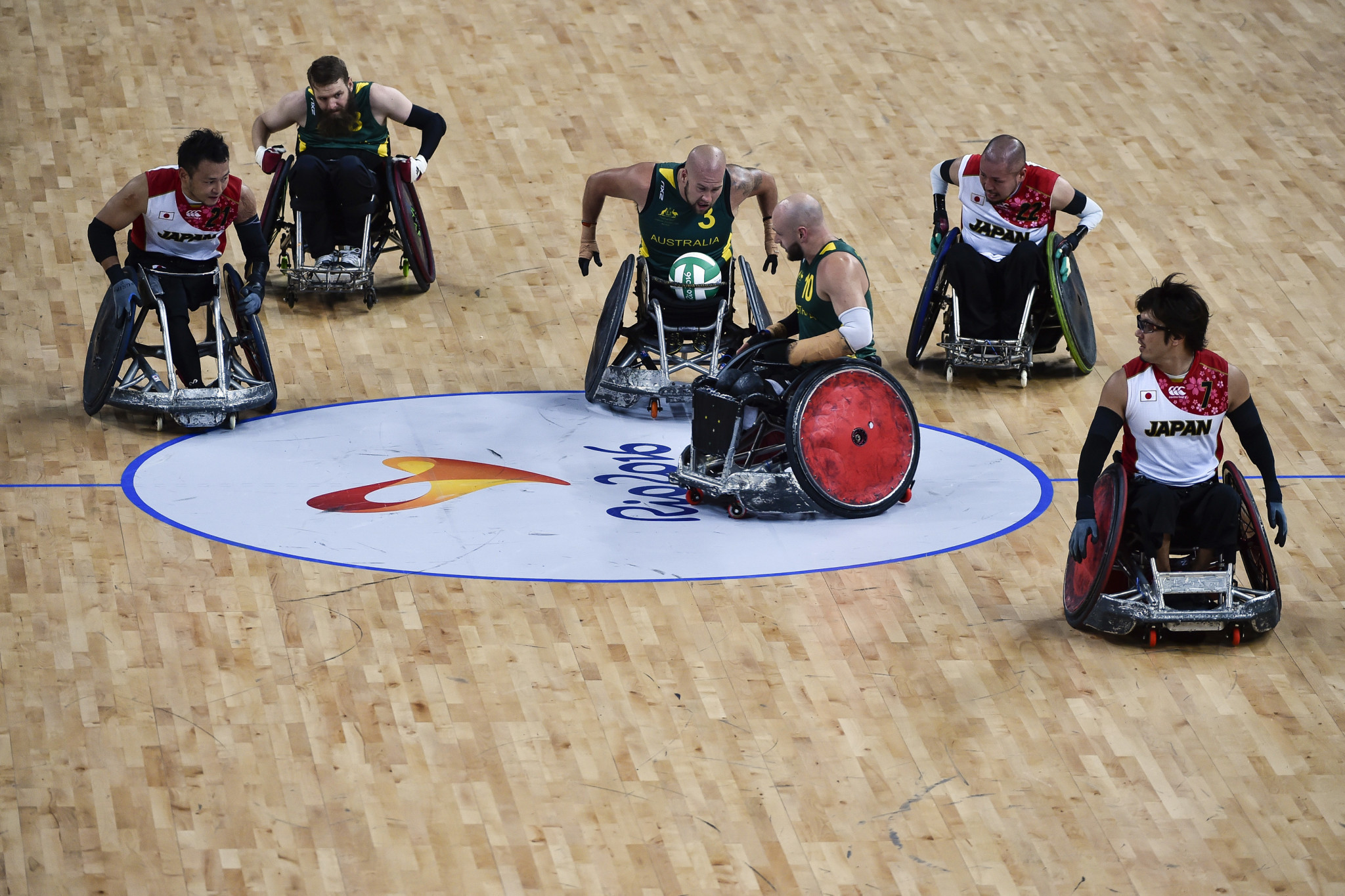 The International Wheelchair Rugby Federation (IWRF) will liaise with World Rugby in the New Year to develop a strategic plan as it seeks to introduce itself to Asian multi-sport events in the next four years.

In his annual review, IWRF President Richard Allcroft told members: "Introducing the sport into new countries is one of the core parts of the IWRF business.

"There has been a heavy concentration in Asia with highlights in Singapore and the first Regional Championship in Thailand.

"We hope to see our sport included in the multi-sport events in Asia over the next four years as we know our dynamic sport will be well received by spectators and participants.

"It is obvious that we should also look to the future and one of the biggest guides we have is our strategic plan.

"I'm pleased to say that the Board have agreed to run a planning session with our sport partner, World Rugby, in Dublin.

"In the New Year we will be reaching out to our members to provide more information and more importantly gain your input and thoughts."

Japan are the current wheelchair rugby world champions, shocking hosts Australia in Sydney in this year's final in August.

The Asian country are also due to host the 2019 Rugby World Cup where a wheelchair event will run alongside the tournament.

Allcroft, who was elected to his position in August this year, added: "The year started with the introduction of a new world ranking points system, Switzerland hosted the first qualification tournament for the World Championships, we presented to the European Parliament, a Hall of Fame was announced and individuals inaugurated, there was research taking place for classification and of course many international events.

"Twenty-eighteen was also the year of the World Championships and we have just gone through an expression of interest to find a host for 2022."