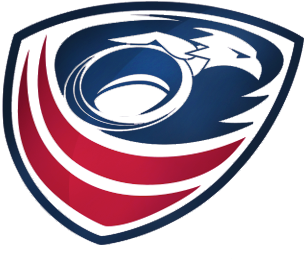 More than 40 male and female players were invited to attend, with the Selection Committee receiving four petitions for an invite which they granted.

Athletes will attend the camp from January 2 to 6.

The Committee will nominate up to 16 athletes at the conclusion of the camp to train for a spot on the 2019 Parapan American Games team, which will be named in May.

The Parapan American Games will take place in Lima next August and will be the last chance for the American team to qualify for the Tokyo 2020 Paralympic Games.

The selected team will also compete at the 2019 Four Nations Invitational hosted by Lakeshore Foundation in May and the World Wheelchair Rugby Challenge in Tokyo next October.

The full list of selection camp players can be found here.