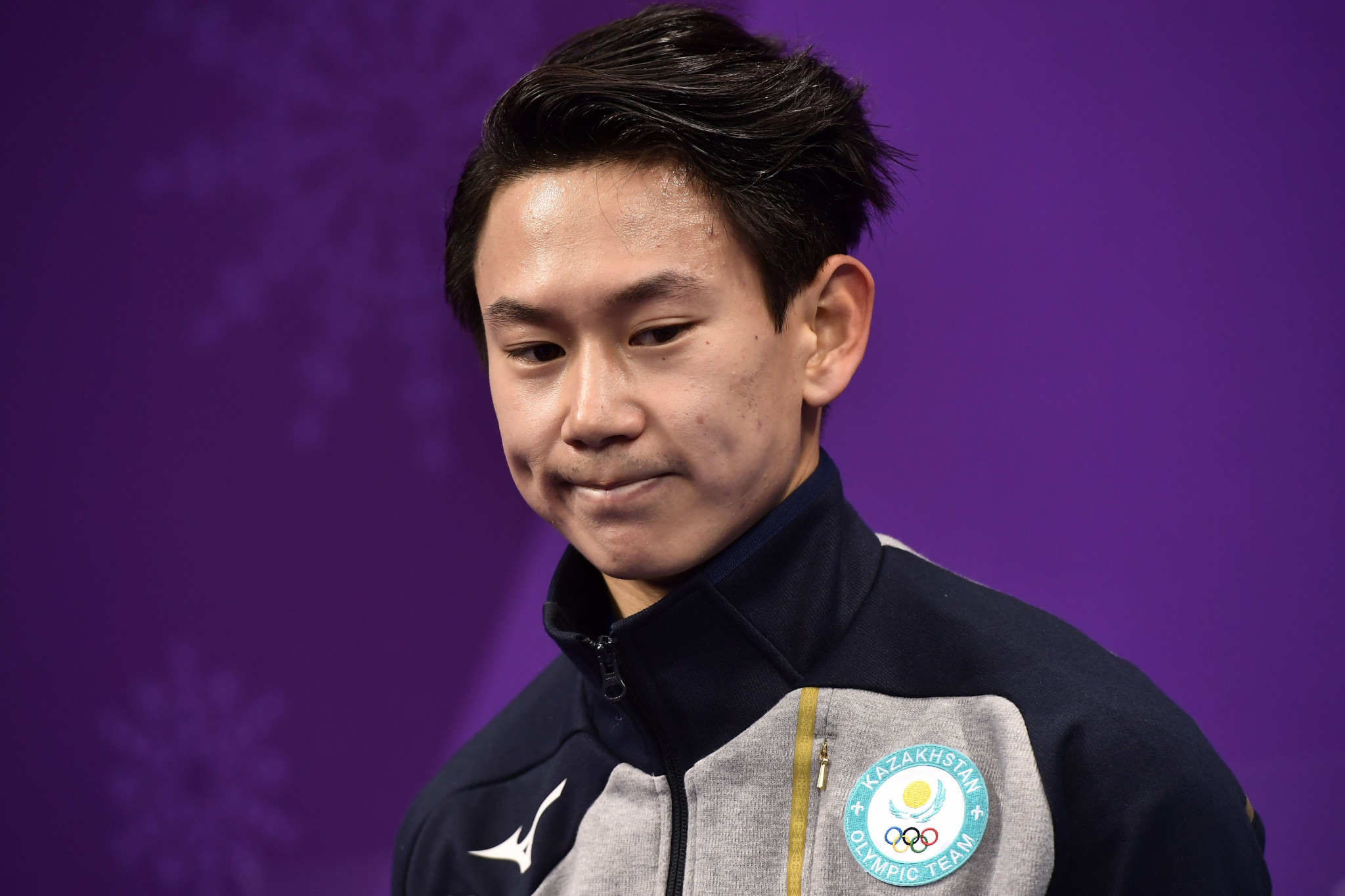 Arman Kudaibergenov and Nuraly Kiyasov both pleaded not guilty in Almaty, according to Kazakh news sources cited by AFP.

Twenty-five-year-old Ten was stabbed to death in Almaty in July after trying to prevent his car mirrors from being stolen.

Prosecutors told the court that one of the men had held Ten while another stabbed him in the femoral artery, Tengri News reported.

Kudaibergenov did plead guilty to a charge of theft with Kiyasov, the man prosecutors said delivered the fatal blow, also denying this charge.

Zhanar Tolybayeva also appeared in court charged with being an accomplice to theft and failing to report a crime.

She denied both charges.

"I did not know that my acquaintances had intentions of murder," Tolybayeva said in her court testimony, according to Kazinform.

He was rushed to hospital for surgery after he was stabbed but was pronounced dead three hours later.

The skater, a two-time World Championship medallist, reportedly lost three litres of blood in the attack.

In all, he competed at three Winter Olympics including a 25th-place finish at Pyeongchang 2018 in February.

He won the Four Continents Championships title in Seoul in 2015 and also claimed gold at the 2017 Winter Universiade in Almaty.

Ten was the most prominent athlete involved in Almaty's unsuccessful bid for the 2022 Winter Olympic and Paralympic Games, which the city lost to Beijing.

His death was a huge story in Kazakhstan where he was regarded as one of the country's most recognisable athletes.

Anger was directed towards the police while an unsuccessful campaign called for the Interior Minister to quit.