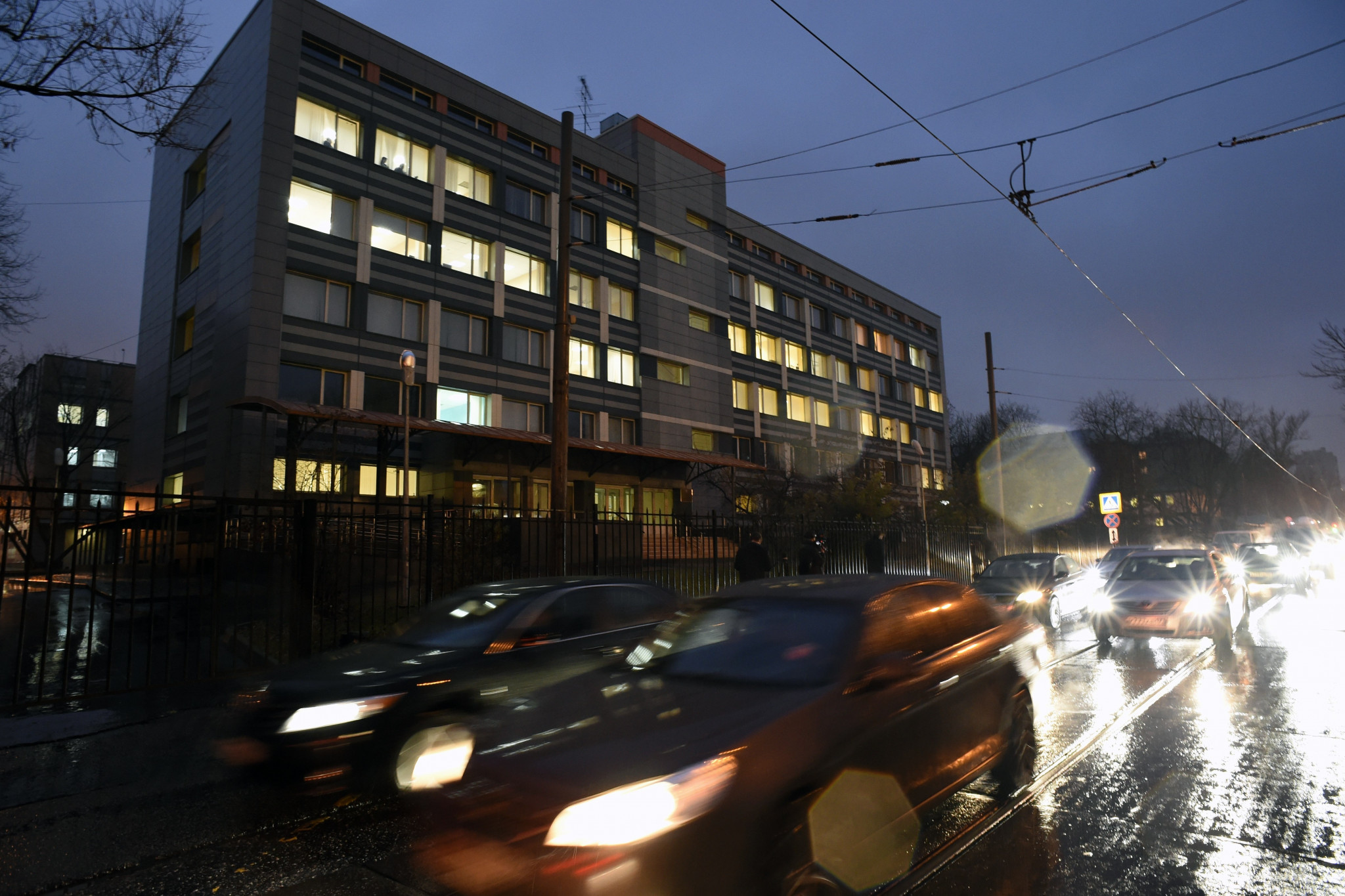 The World Anti-Doping Agency (WADA) has confirmed their three-person team has arrived in Moscow and will start working to extract crucial data from the Russian Anti-Doping Agency's (RUSADA) Laboratory tomorrow.

WADA announced on Monday (January 7) that a new team would head to the Russian capital this week after authorities there reportedly resolved an issue surrounding the certification of equipment.

WADA had initially hoped to take control of the Laboratory Information Management System before a December 31 deadline, on the assumption it will help catch more cheats.

On the first attempt last month their five-person team was blocked by the Russian authorities, who claimed their equipment had not been certified under the country's law.

Access to the facility before December 31 was a compulsory condition set when the WADA Executive Committee controversially lifted the suspension of RUSADA on September 20 and with the deadline having now elapsed, calls have been made for them to be declared non-compliant again.

A smaller expert team has now returned to Russia with WADA claiming the equipment issue has been resolved.

A brief statement sent to insidethegames by WADA said the team had arrived in Russia and were "looking forward" to starting their work tomorrow.

WADA President Sir Craig Reedie has said that if the trip is successful "it will break a long impasse and will potentially lead to many cases being actioned".

He added, however, that the organisation is still working on the basis that the deadline was missed and he appeared to suggest RUSADA could still be declared non-compliant even if the data is acquired this time.

WADA are considering "all the consequences" that missing the deadline could bring, he said.

Critics, however, are concerned the new three-person team may also end up leaving Russia without what they want, and have also claimed the data could have been manipulated.

"This appears to be the sequel to the cat and mouse game between WADA and Russia that we have unfortunately come to expect," Travis Tygart, chief executive of the United States Anti-Doping Agency, said in a statement.

According to Russia's official state news agency TASS, the Kremlin has reached an "understanding" with WADA regarding the handover of data.

Russian Presidential spokesperson Dmitry Peskov reportedly said today that the data was ready to be handed over in December only for "certain work disagreements" to prevent its collection.

"I would say that these issues were rather not substantial, but were of logistics nature," TASS quote him as saying.

"Intensive contacts are currently underway at the level of our sports departments and an understanding has been reached with WADA concerning the future work."

Russia's Deputy Prime Minster Olga Golodets, however, seemingly failed to confirm that WADA's team will definitely be allowed access to the Laboratory.

According to a report in RSport, when asked whether WADA's team would visit the Laboratory she merely said they were in contact with WADA.

"There are constant contacts," she is quoted as saying.

"These are working questions."

Regardless of whether the data is handed over, WADA's Compliance Review Committee (CRC) is set to meet to discuss the situation on January 14 and 15 in Montreal, after which they will make a recommendation on whether to declare Russia non-compliant once again to WADA's Executive Committee.

The Executive Committee will then consider the recommendation via a conference call.

There have been widespread calls for the CRC to meet sooner than January 14 and 15, with critics suggesting Russia have been handed a "two-week extension" in which to comply.

Those calls have been dismissed by the CRC’s head Jonathan Taylor, though, who claimed that by following "due process" and giving Russia time to respond there will be less risk of legal challenges.