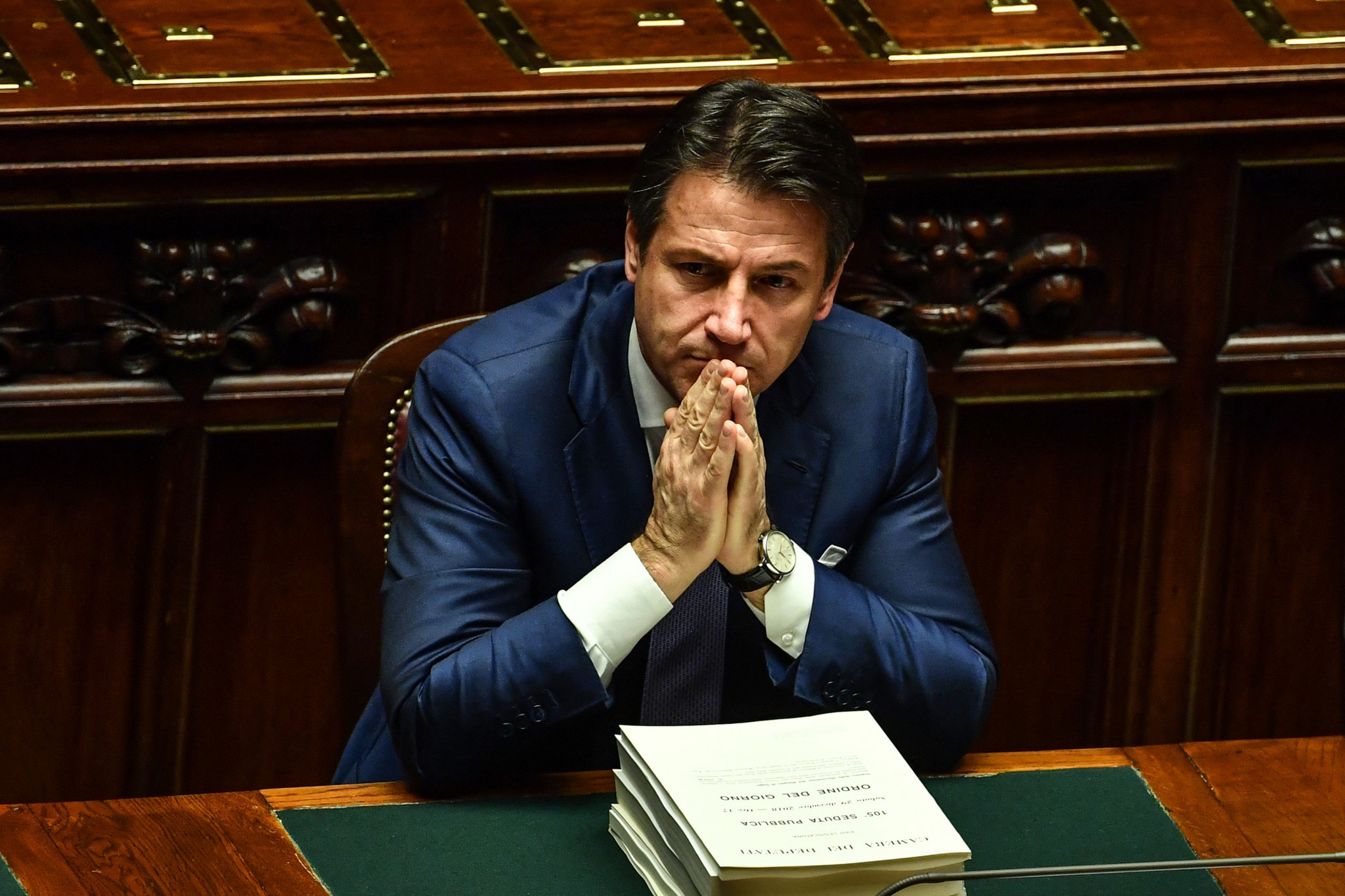 The Italian Government has pledged its support to the joint Milan-Cortina d'Ampezzo bid for the 2026 Winter Olympic and Paralympic Games in a letter sent by Prime Minister Giuseppe Conte to International Olympic Committee (IOC) President Thomas Bach.

A spokesperson for the Italian bid confirmed to insidethegames that the letter was included in the candidature file submitted to the IOC here today.

It followed a Cabinet meeting held in Rome yesterday.

The Government has not yet provided any further commitment to financially underwrite the attempt to secure the hosting rights for the 2026 Games.

Bid officials claim, however, that the cities are part of two of the richest provinces in the country and can afford to finance the without Government funding.

The assurances provided by the Italian Government include security, entry visas into the country and the protection and respect of human rights.

"With the signing of the Government there are not only the two regions [Lombardy and Veneto] but an entire country to sustain and nurture a dream," the Milan-Cortina d'Ampezzo 2026 Executive Committee said in a statement.

The news marks a boost to the Italian bid as previous candidacies from the country have been scuppered by a lack of Government and political support.

IOC executive director for the Olympic Games Christophe Dubi had claimed earlier this week that Government guarantees could be absent from both candidature files submitted by Milan-Cortina Ampezzo 2026 and Stockholm-Åre 2026.

Dubi added the IOC had given both bidders extra leeway to provide the requirements owing to the "political context we are facing".

He claimed they would be sent to the IOC within the next three to four weeks and in time for the Evaluation Commission visits.

It is thought the rival Swedish bid, which is now officially entitled Stockholm-Åre 2026, has not managed to submit similar guarantees at this stage.

The bid lacks full political backing after a local Government reshuffle in October saw the Green Party and the centre-right Alliance parties join forces and declare the city would not host the Games.

A further vote in the Swedish Parliament is set to take place this month to try and form a new National Government.

The IOC Evaluation Commission is due to inspect the Swedish capital's bid from March 12 to 16 before it heads to Italy from April 2 to 6.

It will then provide a report, set to be published in early June, before the IOC elects its chosen host city at the Session in Lausanne from June 24 to 26.